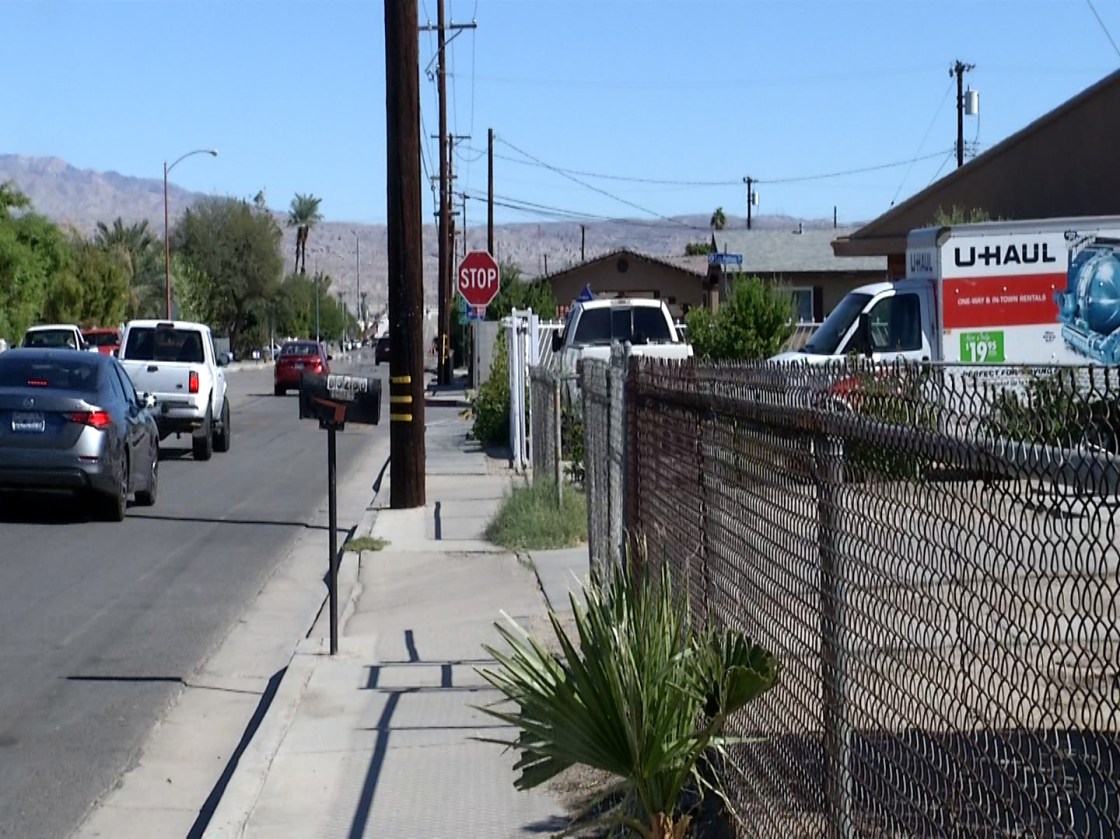 (CNS) – A 22-year-old man was arrested Monday for the alleged murder of a man and woman who were found dead on a residential property in Coachella.

David Torres of Coachella was arrested in Redwood City on suspicion of murder, according to Sgt. Ben Ramirez of the Riverside County Sheriff’s Department.

About 8:20 a.m. Sunday, officers from the Colma Police Department in the San Francisco area met with a caller who provided information about two deceased victims in Coachella, Ramirez said. Colma police officers then requested assistance from the Riverside County Sheriff’s Department to verify the information.

At around 9:41 a.m. the same day, deputies from the Thermal Sheriff’s Station were dispatched to the 85300 block of Avenue 52, where the bodies of Hector Ramos, 23, of Coachella and Monique Vega, 26, of Val Verde were discovered.

“Inside a casita attached to the main residence, deputies found a deceased male adult and a deceased female adult with significant trauma,” Ramirez said.

Colma police officers detained a subject in Colma as the investigation continued, Ramirez said. It was unclear whether the caller was the subject who was detained.

The Thermal Station Investigations Bureau and subsequently the Central Homicide Unit responded to the scene and assumed an investigation, according to Ramirez.

Torres was subsequently identified as the suspect and arrested, according to Ramirez. He was booked into San Mateo County Jail.

*The suspect’s name has been updated in this article.