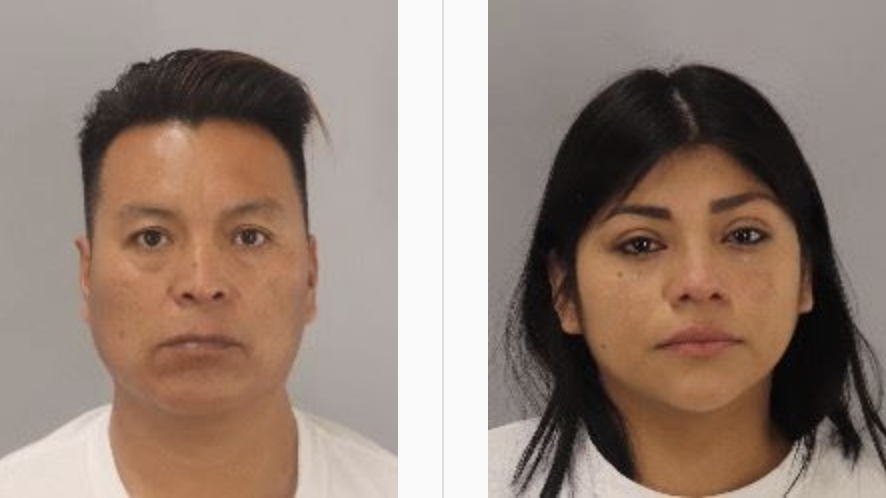 (CNS) – A 46-year-old Palm Springs man is facing 31 years to life in state prison Tuesday for the sexual abuse of a Coachella Valley girl.

He was convicted on Sept. 21 of aggravated sexual assault on a child and rape on a minor 14 years or older.

Rivera was sentenced at the Larson Justice Center on Monday to 15 years to life for aggravated sexual assault on a child and to 16 years for rape on a minor 14 years or older.

Riverside County Court Judge Otis Sterling ruled that Rivera must serve the two terms consecutively, making the total length of his sentence is 31 years to life.

A co-defendant, Aura Rivera Vidal, 33, of Coachella, pleaded guilty in January to one felony count of willful child cruelty and one misdemeanor count of witness intimidation for facilitating the repeated sexual acts. Vidal was sentenced to 60 months of probation by Riverside County Superior Court Judge Dean Benjamini.

According to Sgt. Christopher Ternes of the Riverside County Sheriff’s Department, the investigation of Vidal was prompted by Rivera’s arrest in February 2021.

Rivera committed the offenses at a residence between October 2017 and April 2019, according to court records.

Rivera’s relationship to the girl, if any, was not disclosed.

Ternes said the investigation of Vidal revealed that she was aware of “the crimes Rivera committed, and she was responsible for the well-being of the victim during the period the victim was sexually assaulted.”

Vidal’s relationship to the child also was not divulged.

Neither she nor Rivera has documented prior felony convictions in Riverside County.