How To Better Prepare For This Year’s Halloween 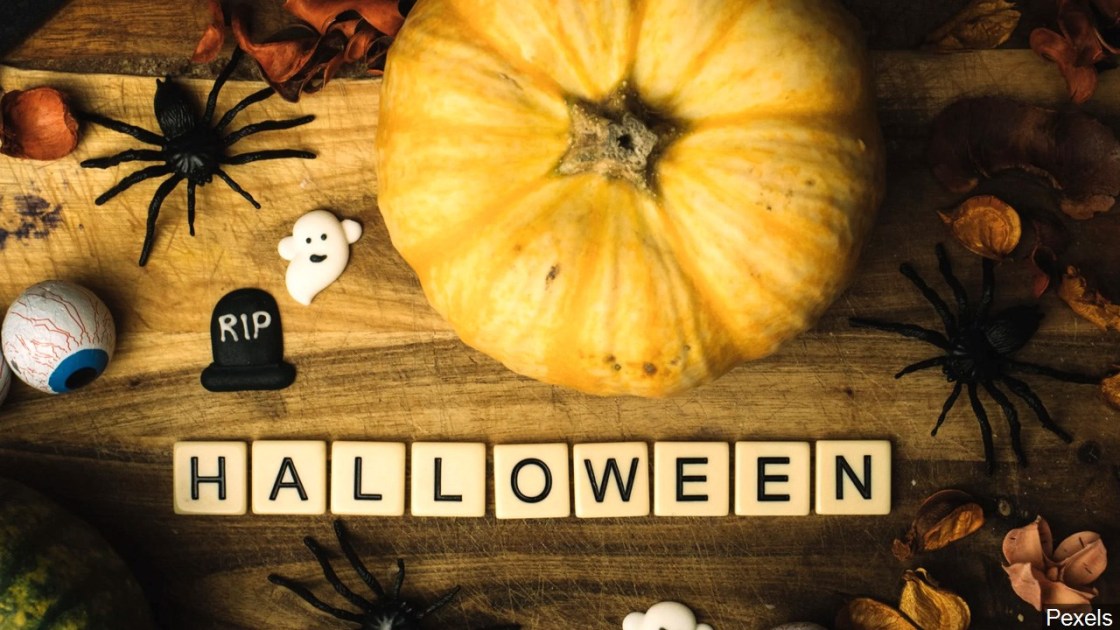 Time is winding down to the spookiest day of the year, but as children nationwide and right here at home get ready to go trick-or-treating, health officials are warning parents to keep a close eye on their bags this year.

With Halloween right around the corner and the growing concern over colorful drugs that could be mistaken for candy, they’re warning parents and guardians on what to look out for this year.

“Well, the parents should be out with their children on Halloween keeping an eye on what goes in their bag, but if you do find any candy that’s opened or torn, discard that candy,” says Sam DiGiovanna, fire chief for Verdugo Fire Academy.

Local authorities are urging parents not to take any chances this year.

Digiovanna highly suggests that parents and guardians look through their children’s candy after a night of trick-or-treating.

He says, if parents do happen to find something suspicious, better safe than sorry, and to contact your local law enforcement.

“There’s an alarming trend out there of rainbow fentanyl, a drug disguised to look like candy. It’s coming across not just California but throughout the United States. and it’s made to entice children and teens. They come in bright colors and shapes and parents need to inspect candy as they are deadly, dangerous and addictive.” DiGiovanna states.

DiGiovanna is also warning kids not to share candy,  because they can never be sure where the candy came from, or if it has been tampered with.

He also recommends children wear light-reflective Halloween costumes, as they are twice as likely to get hit on a night like Halloween.

“Make sure that you do travel in pairs and have a route mapped out. Parents should have their map routed out for the children that are teens and make sure they stick to it and set curfews when they should come home.” DiGiovanna makes sure to emphasize.

“Be very careful what your children take home, make sure that it’s pre-0packaged professionally. Nothing in baggies, anything that the hosts may have touched. Don’t let the children go out alone, that’s for sure. Parents should accompany them with flashlights… stand near the children by the door.” says Palm Desert resident Gary Wartik.

Other residents had other suggestions for parents.

“I always went to really busy areas where the houses are all decorated… and we were two families together. So I didn’t worry too much about that.” Says Coachella Valley resident Mary Decremer.

Many valley members had similar advice for parents for trick-or-treating this year.

“Just be careful what’s out there. I mean, look around, look around your surroundings…making sure you know what you’re doing…. go with a group of people. Don’t go by yourself. Make sure you have a chaperone. That’s what I say.” says Tony Riccio, another Coachella Valley resident.

So before you head out with your trick-or-treaters next Monday, make sure to prioritize safety, double-check the candy, and be aware of your surroundings.