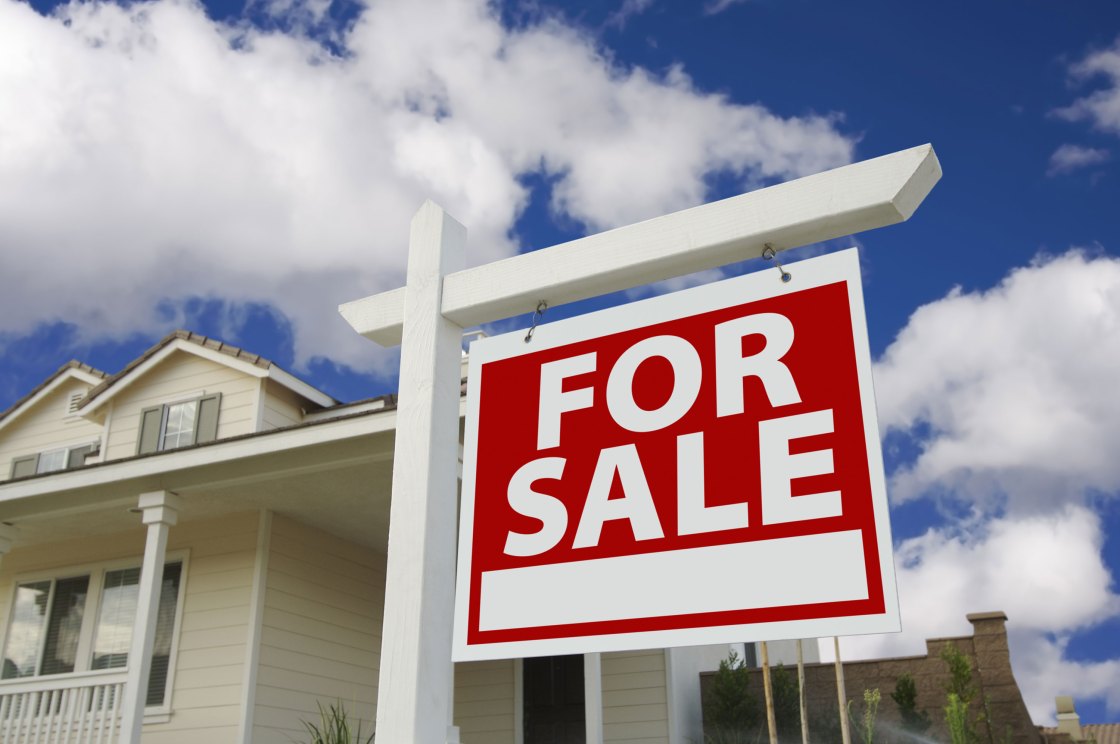 Historic lows to historic highs, all within one year.

Mortgage rates have now soared to their highest level since 2002.

The rapid rise of mortgage interest rates is directly impacting the housing market.

But, it’s not just interest rates slowing the market.

“We still have year over year price increases, but the sales have slowed down now and that is probably attributed to several different factors, the rise in interest rates being one of those factors,”  President of the California Desert Association of Realtors, Stephanie Taylor, explained. “We do have a lot of cash buyers here in the desert, however we do have a volatile stock market and so that may also affect our cash buyers.”

Now, homes are sitting on the market even longer.

“At our lowest, we saw our inventory levels at about one half of a month’s supply of inventory. At this point, we’re over two months now,” Taylor continued. “The homes may be sitting on the market twice as long as they were. You’ve got two months to absorb the inventory that we have. So, it really varies by area, it varies by development and it’s a direct result also of the inventory.”

But compared to other areas in California, Taylor says desert home buying and selling won’t likely slow down.

“It’s a highly desirable place to retire,” she said. “It’s a highly desirable place to live and we do have people moving here. If they have to make an adjustment to the amount of house they buy, they make that adjustment but I don’t think it’s going to keep people from buying and selling here in the desert, that’s for sure. So my outlook is that desert real estate will continue to be a strong market.”

According to Taylor, right now, buyers have more of an advantage compared to sellers.

“You’ve got a little more time to do your research, you have a few more homes to choose from and you may get a seller who’s willing to negotiate on a price or give some concessions in that regard,” Taylor shared. “I wouldn’t be afraid to buy with a 7% interest rate. If the rates go down, you can refinance it, and if they go up, then you’ve logged in something that’s lower. So I wouldn’t suggest waiting to make a purchase.”

And for sellers, they need to be more aware of their price point.

“For sellers, right now, you’re gonna have more competition,” she said. “If they need to sell quickly, they’re going to have to understand that where they priced the home is going to have a greater impact now on how long it takes to sell it. So if you want your whole home sold quickly, it’s going to have to be priced right. The prices are holding pretty steady right now which is good for sellers because you still have your value there.”

Another rate hike is likely on the way next week.