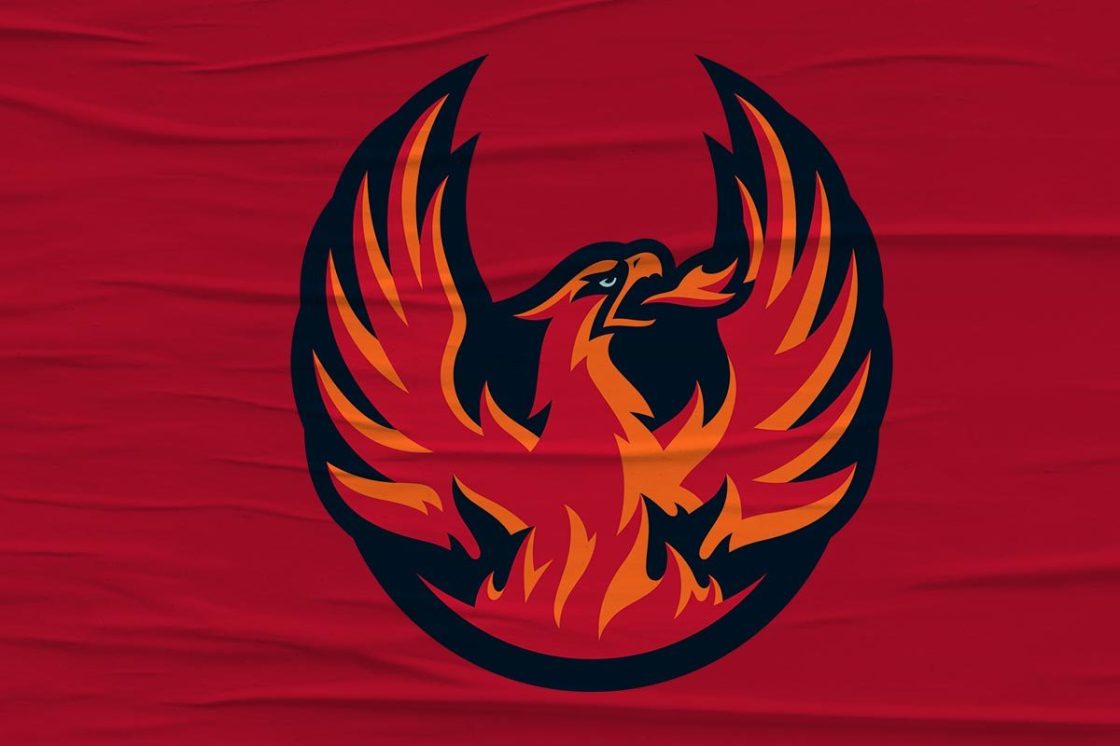 (CNS) – Callum Booth made 38 saves and the Coachella Valley Firebirds killed all five of the Calgary Wranglers’ power-play opportunities in a 5-3 victory Saturday in Seattle.

The Firebirds (4-2-0-0) scored four consecutive goals to take a 4-1 lead with five minutes, 49 seconds to play, allowed two goals after Calgary had pulled its goaltender for a sixth attacker, then ended the Wranglers’ comeback hopes on Jesper Froden’s empty-net goal with 1:05 left.

Booth (2-0-0-0) stopped the first 19 shots he faced before Matthew Phillips put a shot from the slot past him 10:16 into the second period for the game’s first goal.

The Firebirds tied the score on Ville Petman’s power-play goal 13:27 into the second period, their lone score on four power-play opportunities before a crowd announced at 2,434.

The Firebirds took the lead for good at 16:02 of the second period when Andrew Poturalski put the rebound of Max McCormick’s shot just under the crossbar for his fourth goal of the season. Defenseman Brogran Rafferty was also credited with an assist.

McCormick’s assist was the first of his three for the game. The 30- year-old left wing who has played 93 NHL games with three teams over six seasons also assisted on the Firebirds’ next goal, controlling the loose puck off a faceoff, then passing back to Rafferty at the right point.

Rafferty sent a cross-ice pass to defenseman Jimmy Schuldt, who put a slap shot from the left faceoff circle off the crossbar into the net 6:28 into the third period for his second goal of the season.

Carsen Twarynski increased the Firebirds’ lead to 4-1 with 5:49 left when he put a backhanded shot past Oscar Dansk for his third goal of the season, all in their past three games.

Calgary coach Mitch Love first pulled Dansk for a sixth attacker with 4:36 left and the Wranglers on a power play. Booth made two saves as the Firebirds killed off the penalty, then Radim Zohorna scored for the Wranglers on a backdoor play, 11 seconds after the expiration of Luke Henman’s delay of game penalty for a faceoff violation, batting the puck with a hand.

Dansk returned to the ice immediately after the goal, then left the net again with 3:00 remaining. Connor Zary scored five seconds later on another backdoor play, cutting the deficit to 4-3.

Dansk left the ice for the third time with 2:02 left. Calgary (2-4-0- 0) was held without a shot before Froden’s empty-net goal off assists by McCormick and Poturalski.

The Wranglers, the Calgary Flames’ American Hockey League affiliate, outshot the Firebirds 41-27, including a 17-10 advantage in the second period and 16-8 lead in the third.

Booth was making his first start and second appearance for the Firebirds. The 25-year-old who is with the ninth team in a professional career that began in the 2017-18 season stopped all 19 shots he faced in relief of Christopher Gibson and had an assist in the Firebirds’ 7-4 victory over the Abbotsford Canucks Sunday. 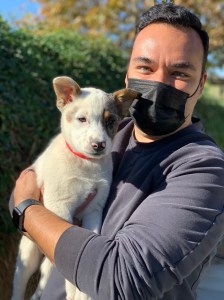 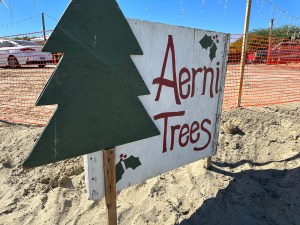 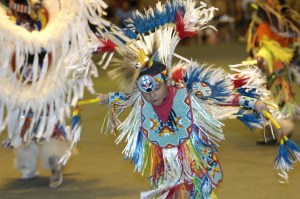 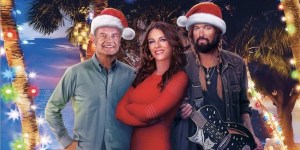 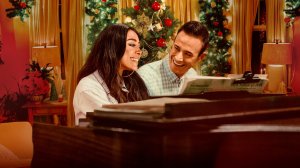 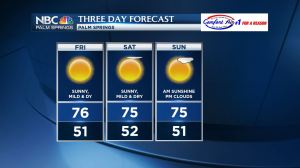 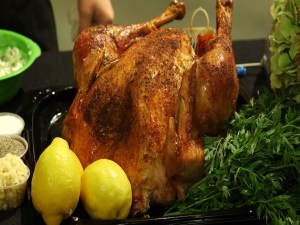