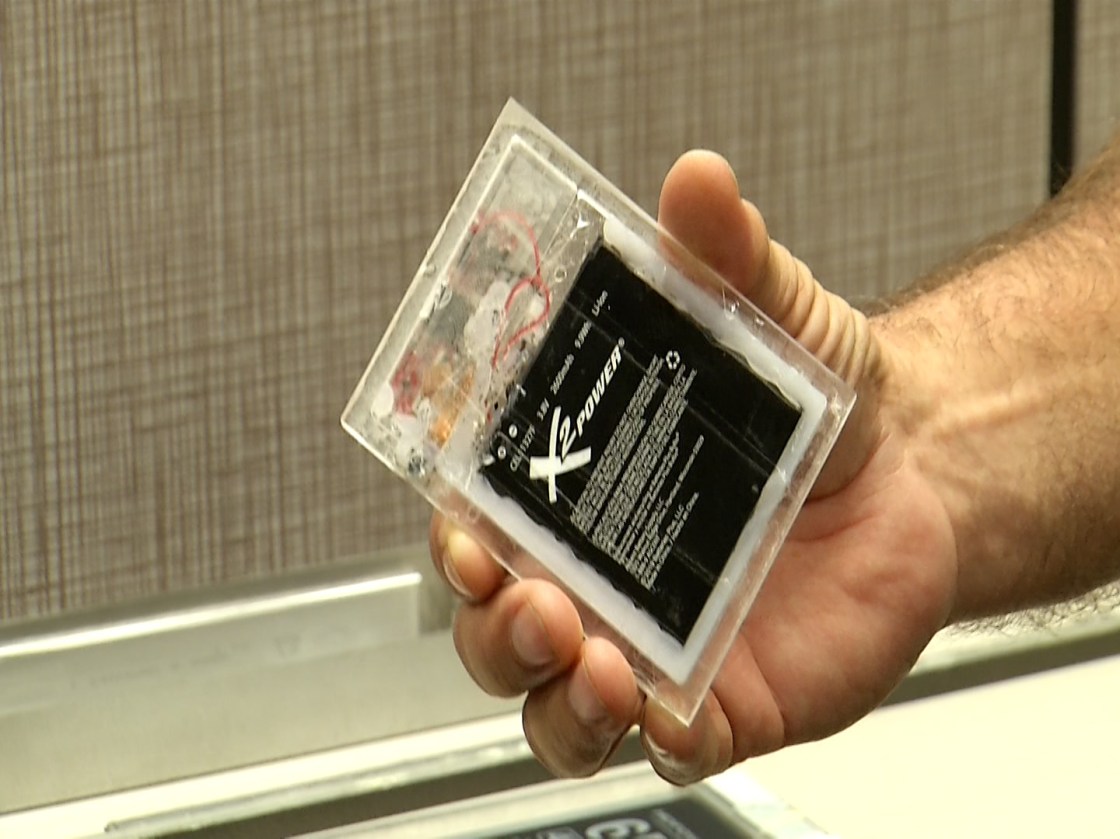 (CNS) – A growing number of thefts targeting Riverside County residents who depend on the state welfare system to purchase food are occurring in the Riverside metropolitan area and parts of the Coachella Valley, prompting authorities Monday to warn recipients to be cautious how and where they use their state-issued debit cards.

According to the county Department of Public Social Services, regional law enforcement officials and others throughout the nation have observed a rise in unauthorized access of electronic benefits transfer cards, with thieves draining EBT accounts, leaving recipients with no way to pay for store goods.

“In California alone, thieves steal $5 million in EBT benefits every month, most commonly through a method called skimming,” DPSS Special Investigations Unit Chief Shawn Ferris said. “People who participate in the CalWORKs and CalFresh programs are noticing that their accounts are being emptied, and this affects their ability to buy food and meet their most basic needs.”

Ferris said the greatest number of thefts have been tracked in Hemet, Moreno Valley, Riverside, Corona and Desert Hot Springs.

Theft by skimming is nothing new, generally involving the use of capturing devices rigged to ATMs and credit or debit card scanners to covertly procure personal identification numbers of cards, as well as the card numbers themselves, during transactions.

The perpetrators then turn around and create cards using the victims’ information to access their bank funds, investment holdings — and EBT resources, according to authorities.

The agency’s Special Investigations Unit has recently initiated efforts to ferret out and dismantle skimming devices, “removing more than 40 illegally installed cameras on ATMs … and working with other agencies to investigate these crimes,” DPSS said.

“DPSS investigators want the public to be aware of ways to prevent EBT theft,” according to the agency. “Card users should visually inspect an ATM machine to see if it’s been altered in any way. For example, customers should look for pinholes about the size of the tip of a pencil, which indicate a camera has been installed. Investigators also recommend customers cover the PIN pad as they enter their PIN so a camera doesn’t record the number.”