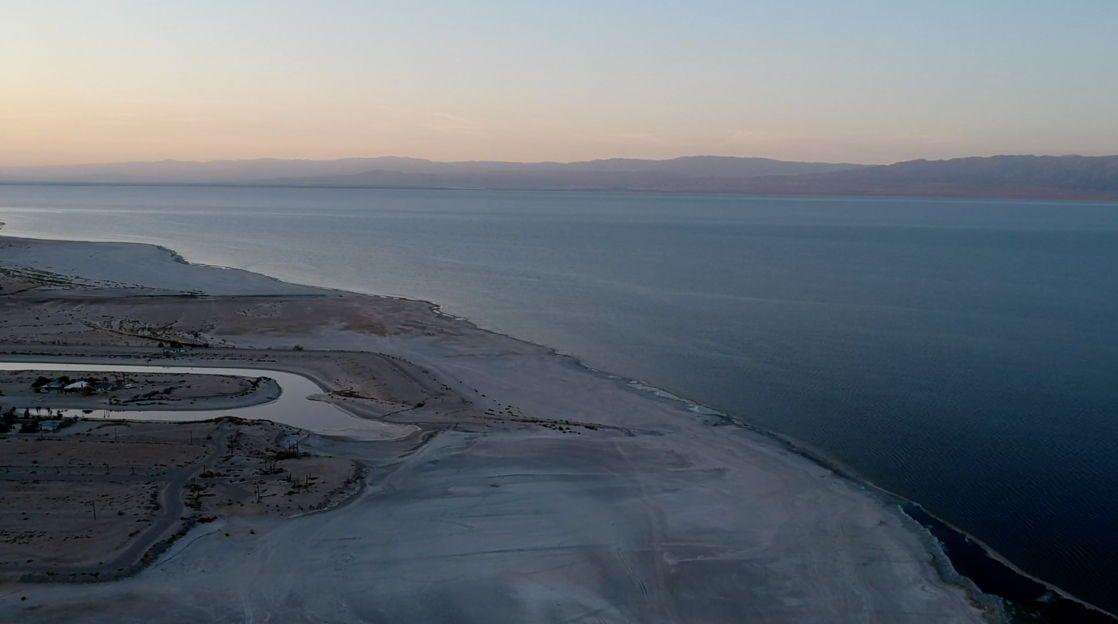 In a letter sent to Interior Secretary Deb Haaland, Ruiz addressed the ongoing public health and environmental crisis at the Salton Sea, asking for a portion of the $4 billion in funds included in the Inflation Reduction Act for water management and conservation efforts.

“As a doctor, I am deeply concerned by the effects of the Salton Sea on my constituents’ health,” Ruiz wrote. “Denying the Salton Sea proper mitigation funding would exacerbate the issue and further hurt vulnerable, disadvantaged, and tribal communities.”

He wrote that the Salton Sea’s exposed lakebed, due to water cuts from the Colorado River, has damaged air quality and increased the danger of respiratory issues for people in nearby communities.

“Not only is this a reasonable request, but mitigation funding for the Salton Sea should be a prerequisite for any water cuts to the region,” Ruiz wrote.