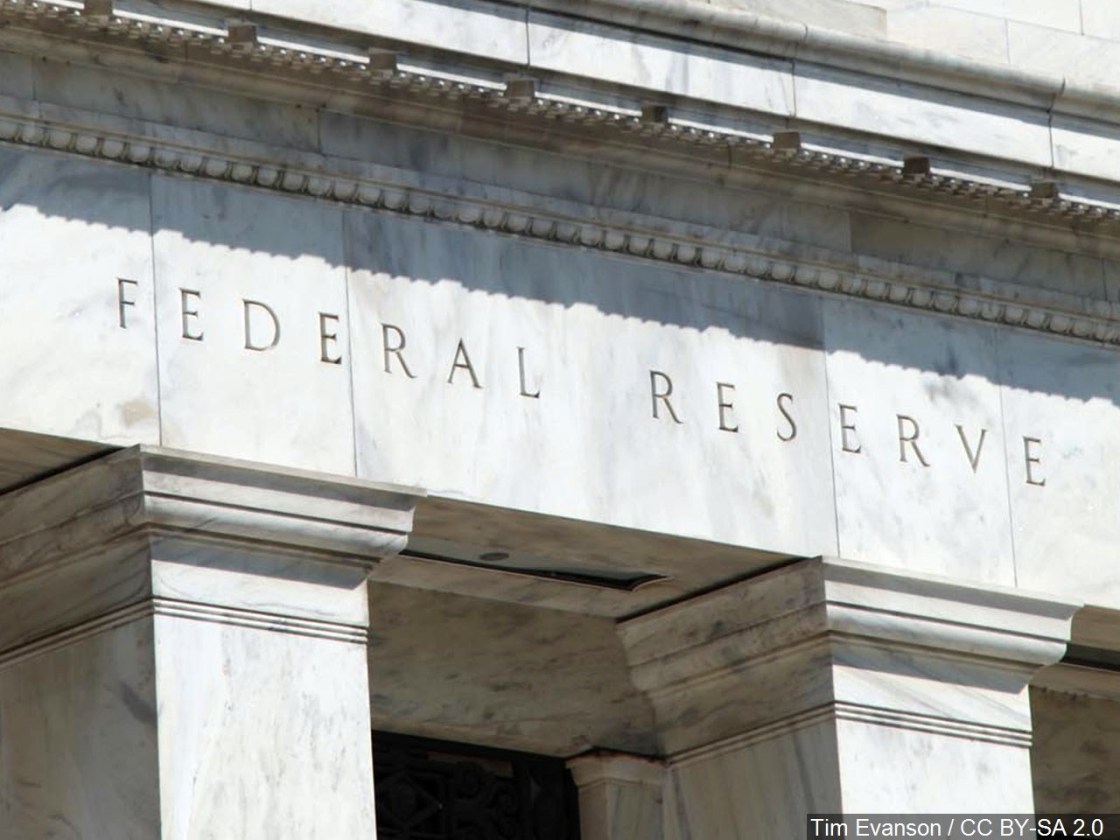 Borrowing money is going to cost you even more. On Wednesday, the Federal Reserve raised interest rates once again by three-quarters of a point for a fourth straight time and the sixth raise in a row. The latest move raises the fed benchmark rate to a range of 3.75%  to 4%, the highest level in 14 years with more hikes likely to come.

“What the federal reserve is trying to do is actually bring down the inflation rate by slowing the economy, by slowing the pace of the movement of money in the economy,” said Robert Schein, Managing Director and Partner at Blanke Schein Wealth Management.

As interest rates increase, affordability decreases making it more costly for consumers and businesses to borrow money for homes, cars, and other purchases.

In the midst of an economic downturn, experts say there are things you can do to give yourself some financial relief – beginning with your credit cards.

“Call the credit card companies, ask for a better rate,” said Schein. “Look at all your credit cards and look at the rate within, see what you’re paying.”

Experts recommend transferring balances to cards with the lowest rates and paying off those charges.

“Never make the minimum payment,” said economist JohnPaul Valdez. “Always make your payment on time and if it says the minimum payment is $29, send $35. Send an extra $5 or $10 and the algorithm is not only going to pick up that you paid on time, but you paid more than you had to.”

The bottom line is if you can pay for things with cash and pay off your debt as soon as possible.

“So just be proactive and  get ahead of this because next year could be even tougher than this year,” said Schein.