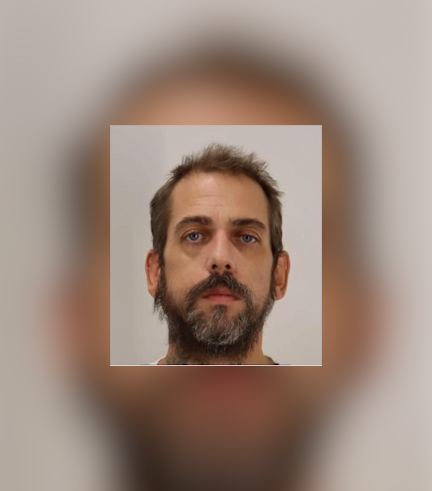 (CNS) – A 39-year-old man accused in the murder of his roommate, a Cathedral City man who was found dead in his apartment, pleaded not guilty to murder Thursday.

Joseph Ortega was additionally charged with two felony counts of cruelty to an animal, according to court records.

He pleaded not guilty to all charges at the Larson Justice Center in Indio Thursday afternoon.

At about 10:25 p.m. Monday, police were sent to the Pickfair Apartments in the 36700 block of Pickfair Street, where fire personnel had initially been called to administer medical aid, according to the Cathedral City Police Department.

Police said that upon arrival, Cathedral City Fire Department personnel found an adult man, identified in court records as J. Geller, with trauma to his head and neck area. He was pronounced dead at the scene.

Detectives were called to the scene and took over the investigation, determining the death to be a homicide, police said. Ortega, the victim’s roommate, was subsequently identified as the suspect.

According to police, two pets were also found dead in the apartment and Ortega was additionally suspected of being directly involved in their deaths. Court records indicate that the dead pets were both cats.

He was arrested at around 1 a.m. Tuesday and booked into the John J. Benoit Detention Center, where he was being held on $1 million bail.