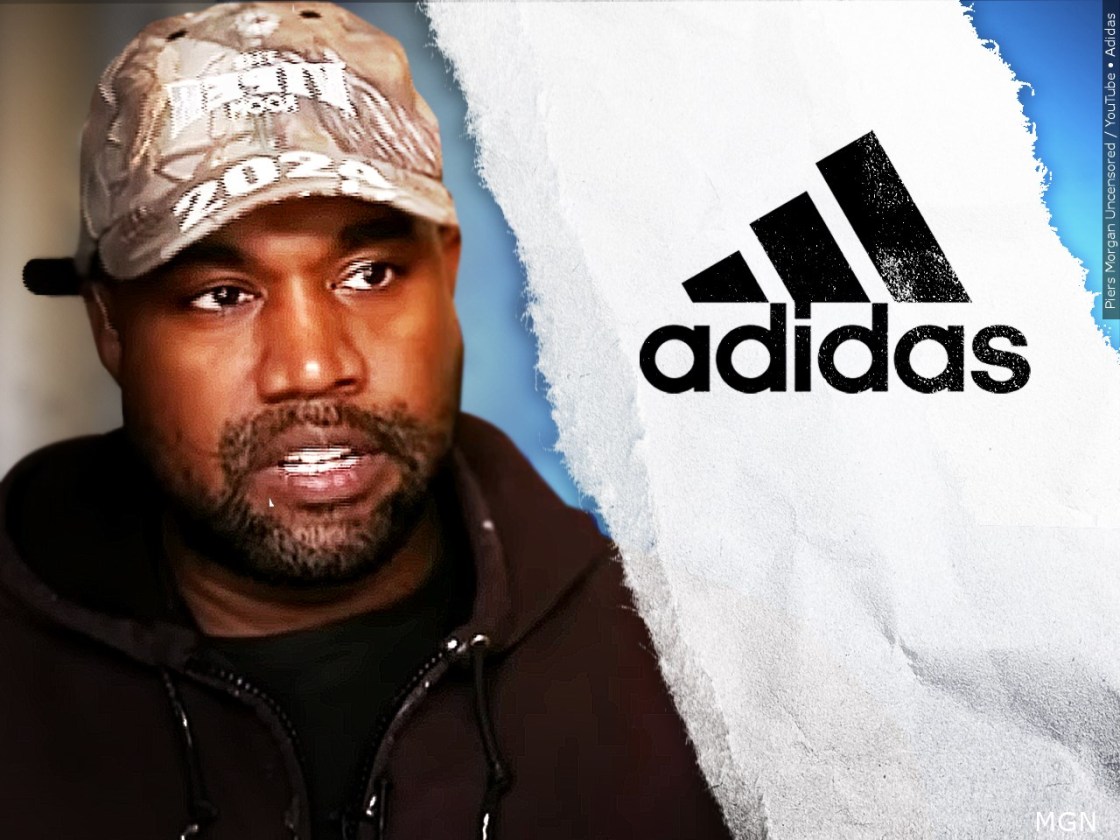 (CNN) — Okabashi, an Adidas manufacturing partner and family-owned footwear company in Buford, Georgia, has laid off 142 employees as a result of Adidas ending its partnership with Ye, formerly known as Kanye West.

“As of right now there are not enough orders to keep all employees busy with work. Very regrettably, Okabashi is announcing a layoff of 142 employees effective immediately,” said the statement.

This was equal to two-thirds of the company’s workforce, a company spokesperson told CNN Friday.

Adidas cut ties with the musician after his now infamous antisemitic tirade last month. The sportswear maker said it “does not tolerate antisemitism and any other sort of hate speech” and said that his recent comments were “unacceptable, hateful and dangerous.”

Sales and production of Yeezy branded products have stopped as well as payments to Ye and his companies.

“Adidas clearly does not tolerate hate speech and Okabashi also stands for these values,” said the statement. “Unfortunately, this means Okabashi has to stop its current production for Adidas,” said the company.

Okabashi has been a U.S. footwear contract manufacturing partner for Adidas Yeezy products since April 2020, the company said in a statement to CNN.

The company is “coordinating with local government agencies and manufacturers to provide support and alternative employment opportunities for the impacted team members,” it said.

As one of the remaining 1% of U.S. footwear manufacturers, Okabashi will continue production of its own branded products and is pursuing other partnership opportunities,” said the statement.

Okabashi, which has been in operation since 1984, manufactures sandals which “are made of approximately 25% recycled materials,” according to its company website.

There’s the environmental impact of destroying or disposing of unsold merchandise. Making clothing and other apparel already comes at a high environmental cost because of the resulting green house gas emissions, significant water use, water pollution and textile waste. Typical methods for destroy unwanted clothing — such as using incinerators — only compound the problem.

Rebranding merchandise to camouflage the controversy is another common industry tactic, experts say. It involves removing the distressed brand’s logo, or disguising it in some way.

Yeezy products are very distinctive in their style and design,so rebranding them might not work, Flickinger said.

The most likely destination for unwanted Yeezy products could be overseas markets, which are often the solution for problematic merchandise. Sending the goods overseas to countries in need and where a product’s durability matters more than the brand or fashion, is often an industry fallback.