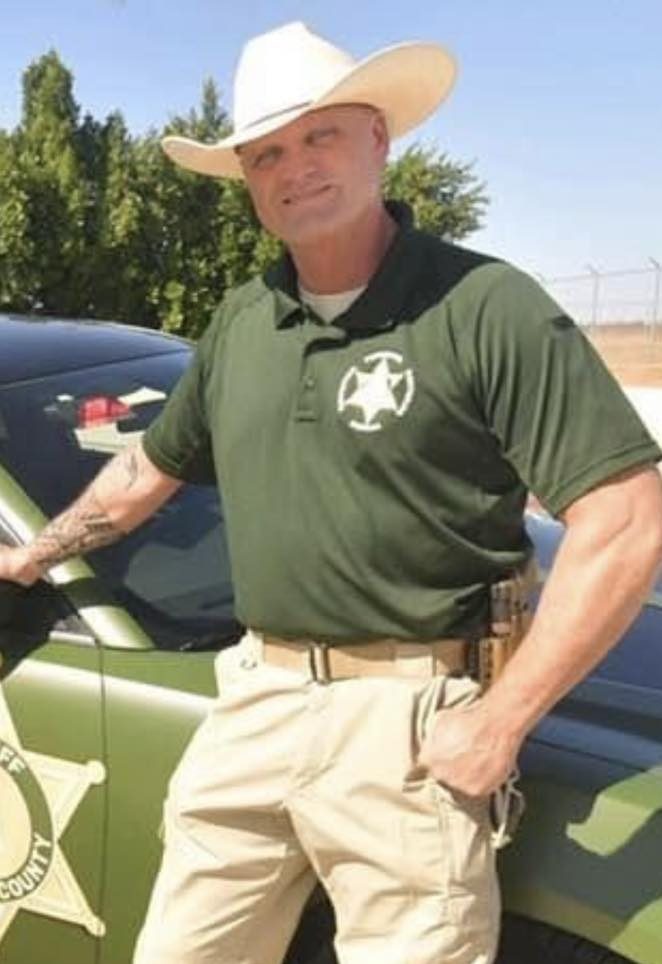 (CNS) – A Riverside County sheriff’s correctional deputy and his daughter were killed in a head-on collision near San Jacinto caused by a suspected drunken driver, authorities said Monday.

Daniel Jacks Jr., 45, and Hannah Jacks, 20, both of San Jacinto, were fatally injured about 9 p.m. Sunday on Gilman Springs Road, just east of Bridge Street, according to the California Highway Patrol.

Scott Bales, 47, of Moreno Valley, was arrested on suspicion of second- degree murder, driving under the influence and other offenses for allegedly causing the wreck, in which he was seriously injured.

CHP Officer Jason Montez said Bales was at the wheel of a Chevrolet Silverado with a front-seat passenger going westbound on Gilman Springs when a Honda Insight driven by Jacks approached from the opposite direction on the two- lane corridor, where there is no barrier forming a center median, only double yellow lines.

The Chevy slammed head-on into the Honda, with both vehicles coming to a stop in lanes, according to the CHP spokesman.

Riverside County Fire Department paramedics arrived a short time later and pronounced Jacks and his daughter dead at the scene.

Bales and his passenger, identified by the CHP only as a 45-year-old Moreno Valley man, were taken to Riverside University Medical Center in Moreno Valley for treatment of major injuries.

Background information on the suspect was unavailable.

Late Monday evening the Riverside County Sheriff Chad Bianco released a statement concerning the loss of the deputy and his daughter.

“Today was a sad day for the Sheriff’s Office. Overnight we lost Corporal Daniel Jacks and his daughter Hannah in a traffic accident caused by a drunk driver. Today we lost recently retired Lt. Bob Duckett to an apparent heart attack. Both men were loved and respected and represented everything good about RSO. Our hearts and prayers go out to their families.”