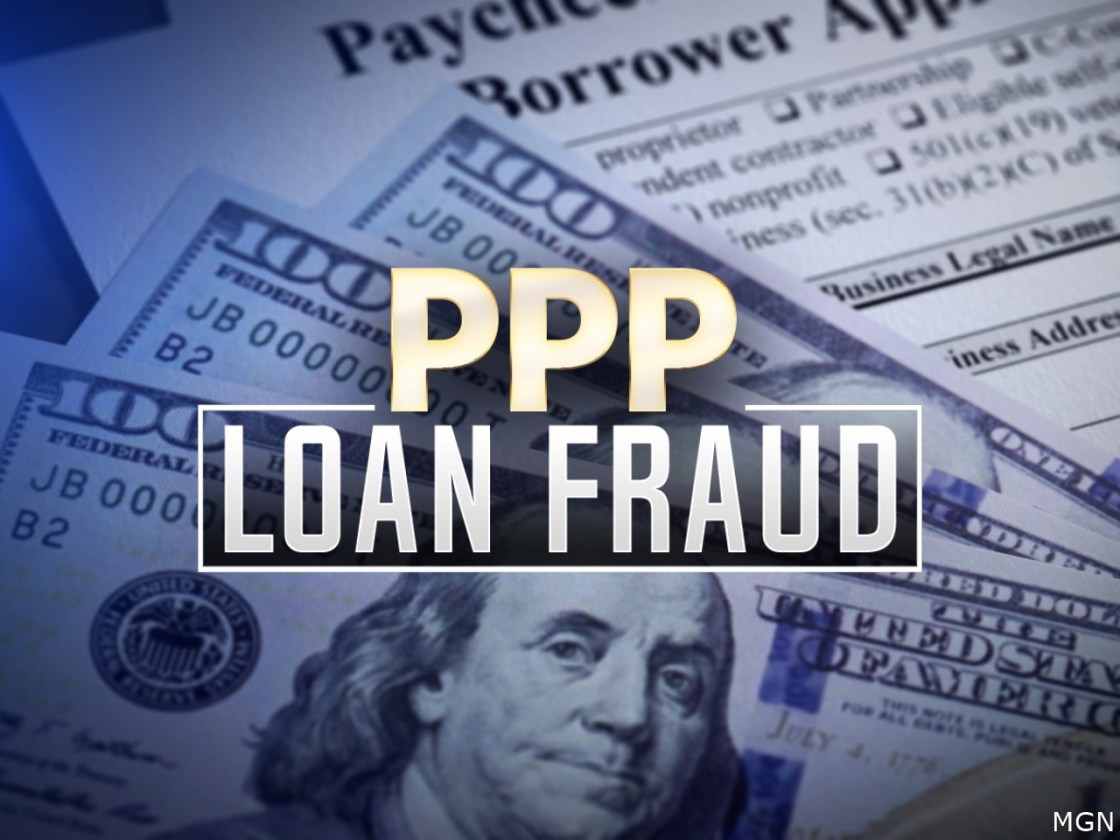 (CNS) – A Corona man was sentenced Monday to 102 months in federal prison for submitting false loan applications that brought him more than $6.6 million in Paycheck Protection Program and Economic Injury Disaster Loan funds.

Muhammad Atta, 39, was also ordered to pay $6,643,540 in restitution. He pleaded guilty in August in Los Angeles to federal counts of wire fraud and laundering of monetary instruments, according to the U.S. Attorney’s Office.

“It’s important that the sentence imposed today sends the message that there are serious consequences for defrauding federal relief programs,” U.S. District Judge Percy Anderson said from the bench in downtown Los Angeles.

Atta submitted 11 fraudulent PPP loan applications for seven shell companies. The applications misrepresented the number of employees and the average monthly payroll expenses of Atta’s companies, and falsely certified he would use the loan proceeds for permissible business purposes.

Atta also submitted false tax and payroll documentation in support of his applications. In total, Atta received over $6.6 million in loan proceeds even though none of his companies was a legitimate recipient of relief funds at that time. He then laundered loan proceeds to bank accounts in the United States and Pakistan.

Atta’s plea agreement details one PPP loan in which he sought about $1.2 million for a company called Envisioning Future Inc. The loan application falsely represented that Envisioning had 73 employees and falsely certified the company would use the loan proceeds for permissible business purposes, including the payment of payroll and other business-related expenses. The fraudulent application filed on April 10, 2020 was supported by falsified federal tax returns and false payroll data, prosecutors said.

About a month later, Envisioning received about $1.2 million in loan proceeds, and the following day Atta wired most of the money to his mother’s bank account. Then in June 2020, Atta wired $1.3 million — the majority of which came from the Envisioning PPP loan — to a financial institution in Islamabad, Pakistan. According to the plea agreement, the wire transfer details included a note that the wire was “family support.”