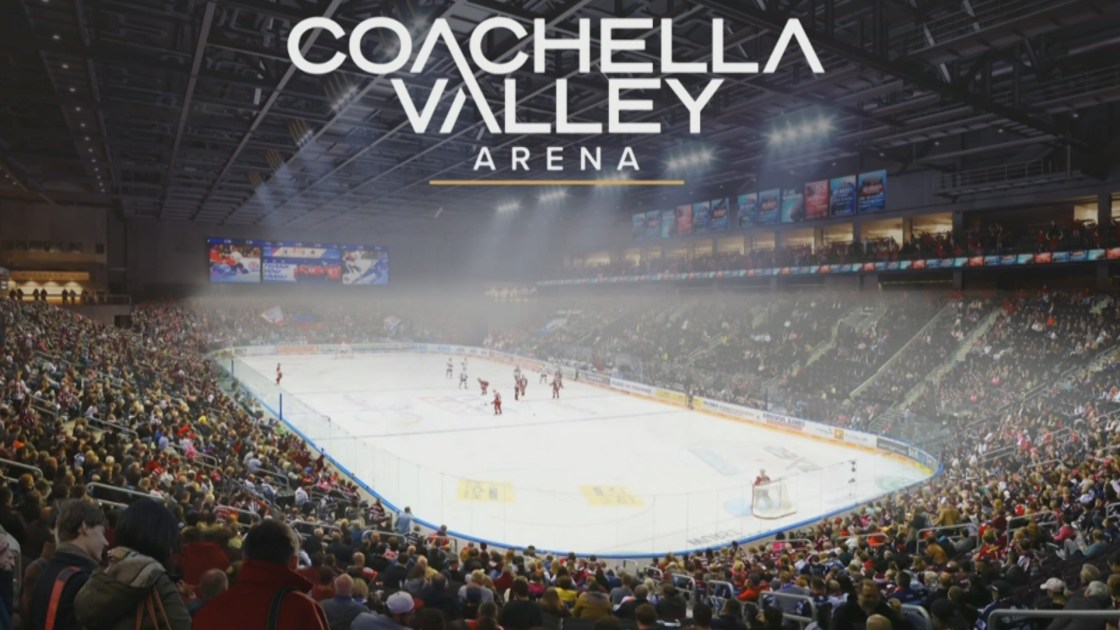 (CNS) – Patriot One Technologies announced Tuesday that its SmartGateway system will soon secure Acrisure Arena’s entrances for hockey games, concerts and other events.

“Bringing a brand-new arena to Southern California is exciting, and we want to ensure our patrons, staff and others have a world-class experience,” Acrisure Arena’s Vice President of Operations Phillip Ransford said in a statement.

Patriot One’s Gateway systems detect weapons such as concealed guns, knives or similar threat objects in minimum-clutter settings, according to company officials. Its SmartGateway system, which was selected for Acrisure Arena, was designed specifically for large ticketed venues.

“Our patrons and staff won’t have to worry about someone walking in with a weapon during events, which will allow them to fully enjoy their experience,” Ransford said.

Acrisure Arena is expected to open its doors to the public in December. More information about scheduled hockey games, concerts and other events can be found at https://acrisurearena.com/events/.