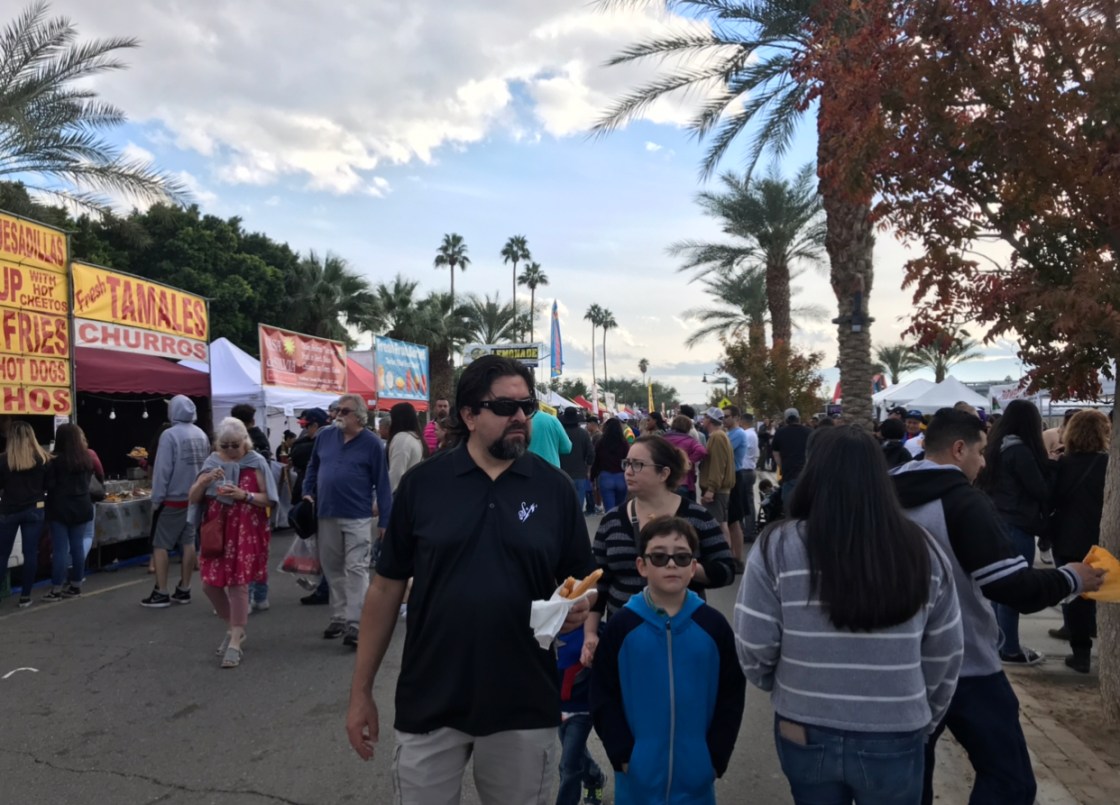 Get your wallets and your appetites ready because the 30th Annual Indio International Tamale Festival is just a few short weeks away! And this year event organizers say it’s bigger and better than ever.

One of the newer changes is that the world-renowned Tamale Festival will be held right here at Miles Avenue Park in Indio with plenty of space to host hundreds of vendors from right here in the Coachella Valley and around the country.

The festival will also be extended to a 4-day event kicking off with Mercadito de Noche, a festive night market featuring live entertainment from local Coachella Valley artists.

“Israel’s Arcade – they are like an indie rock band from Coachella, CA. I highly recommend checking them out,” said Rene Contreras, an event organizer for the festival. “Then we have Las Tias who is from Cathedral City. It’s a duo. They sing folklore.”

While there may be more attractions and more activities, it’s the unique, yet classic tamales that have kept crowds coming back for thirty years.

The Indio International Tamale Festival will be held from Dec. 1 to Dec. 4 adding Thursday and Friday to the lineup.