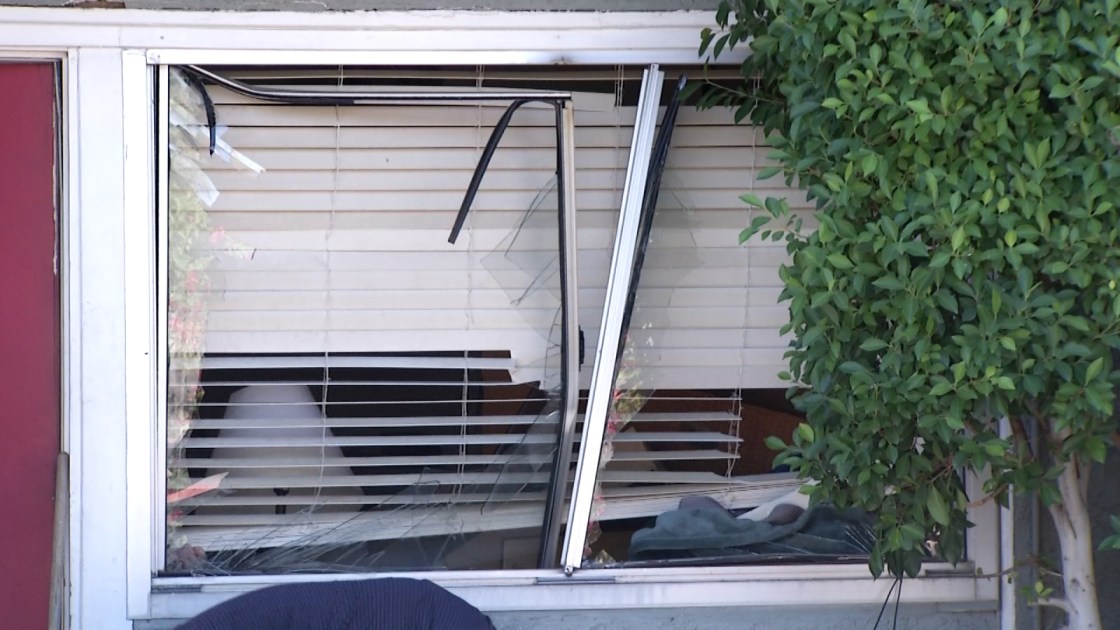 (CNS) – A 63-year-old man will spend two years on probation for his involvement in a marijuana honey oil lab explosion in a Palm Springs apartment that left a woman with serious injuries.

Norman Gary Purnell Sr. pleaded guilty Wednesday to one felony charge of conspiracy to commit a crime, according to court records. He was immediately sentenced to two months of formal probation.

In a declaration in support of an arrest warrant filed in October 2019, Detective Lauren Bixler of the Palm Springs Police Department said that at around midnight on Oct. 15, 2019, 28-year-old Ryan Martin, and Alejandra Jimenez, 27, went to Purnell’s apartment on East Vista Chino, where Purnell provided butane gas, marijuana “shake,” and containers needed to make honey oil.

At around 4 a.m. the same day, an explosion occurred in the 600 block of East Vista Chino Road, according to the Palm Springs Police Department, which reported that investigators determined it was caused by a cigarette that had been lit during the manufacturing of honey oil.

Purnell, Martin and Jimenez were all taken to a hospital, according to the Palm Springs Police Department, which described Jimenez’s injuries as major, Martin’s as minor, and Purnell’s injuries of unspecified severity.

Martin and Jimenez were both charged with two felony counts, one each of causing a fire that caused great bodily injury and conspiracy to commit a crime, according to court records. Martin pleaded not guilty to the charges on Oct. 17, 2019, and charges were dismissed against Jimenez on Oct. 9, 2020.

Martin remains behind bars at John J. Benoit Detention Center, where he was being held on $1 million bail. He’s due back at the Larson Justice Center on Friday for a felony settlement conference.

Honey oil is created when parts of the marijuana plant are soaked in a solvent or blasted with butane gas, which are highly flammable. The result is a substance consumed by smoking, eating or vaporizing. Manufacturing honey oil is a felony.