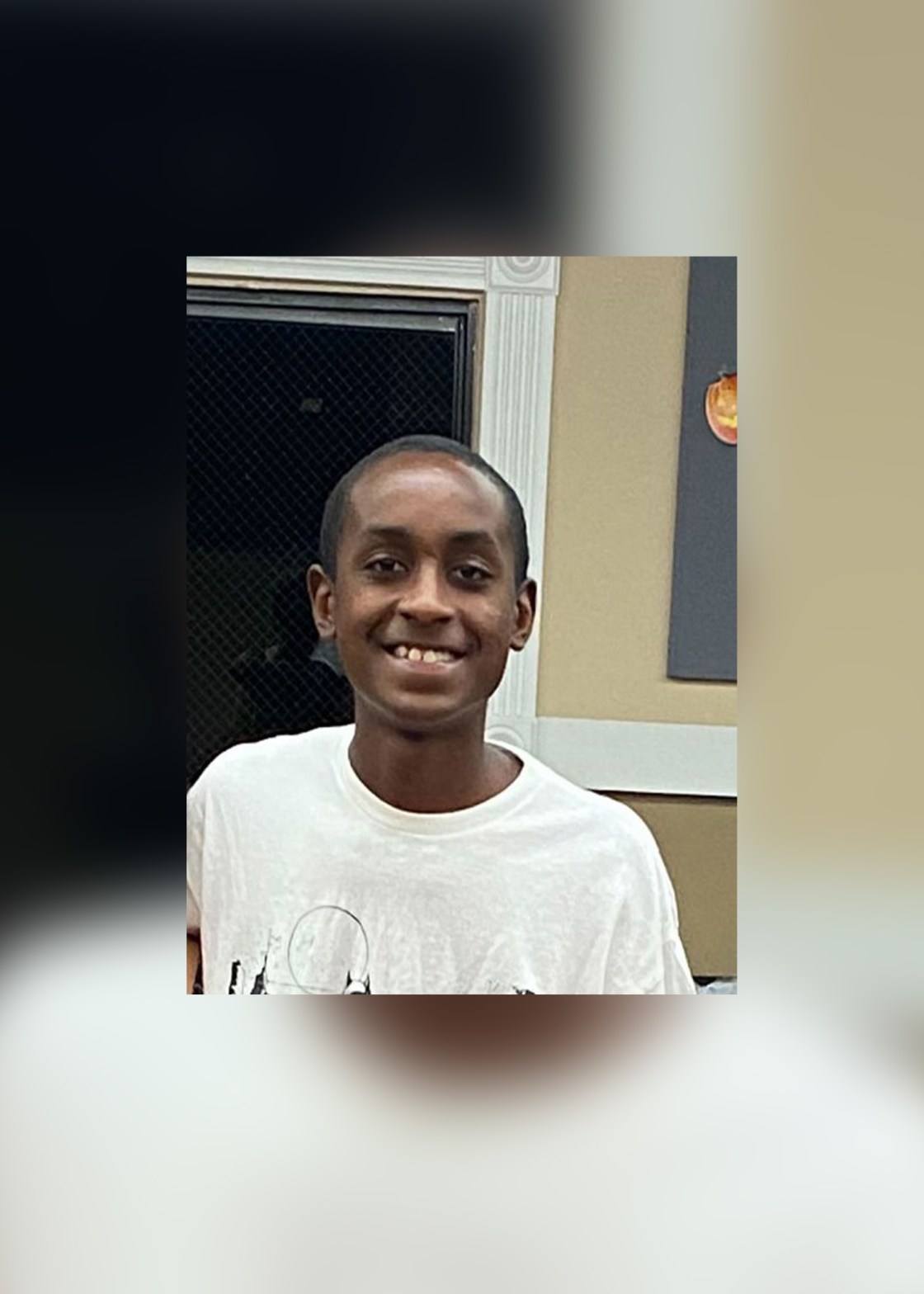 Emmanuel “Manny” Tolbert, a 16-year old is missing, and friends and family are asking for the public’s help locating him.

Emmanuel “Manny” Tolbert, a missing 16-year old is missing. He was last seen in Indio near JFK.

Tobert was last seen Sunday, November 20th at John F. Kennedy Hospital near Monroe Street and Dr. Carreon Boulevard in Indio.
Friends say he was at the hospital attempting to get medical help.
At the time, Manny had on a gray hoodie, gray sweatpants, and black tennis shoes. He weighs about 98 pounds.

He was also riding on a purple bike that belongs to his mother, according to friends of the family.

Manny may be experiencing a medically induced episode.

A police report filed with the Indio Police Department has classified Manny as a runaway.

If anyone has seen Manny or knows of his whereabouts please call the Indio Police Department at 760-391-4057.