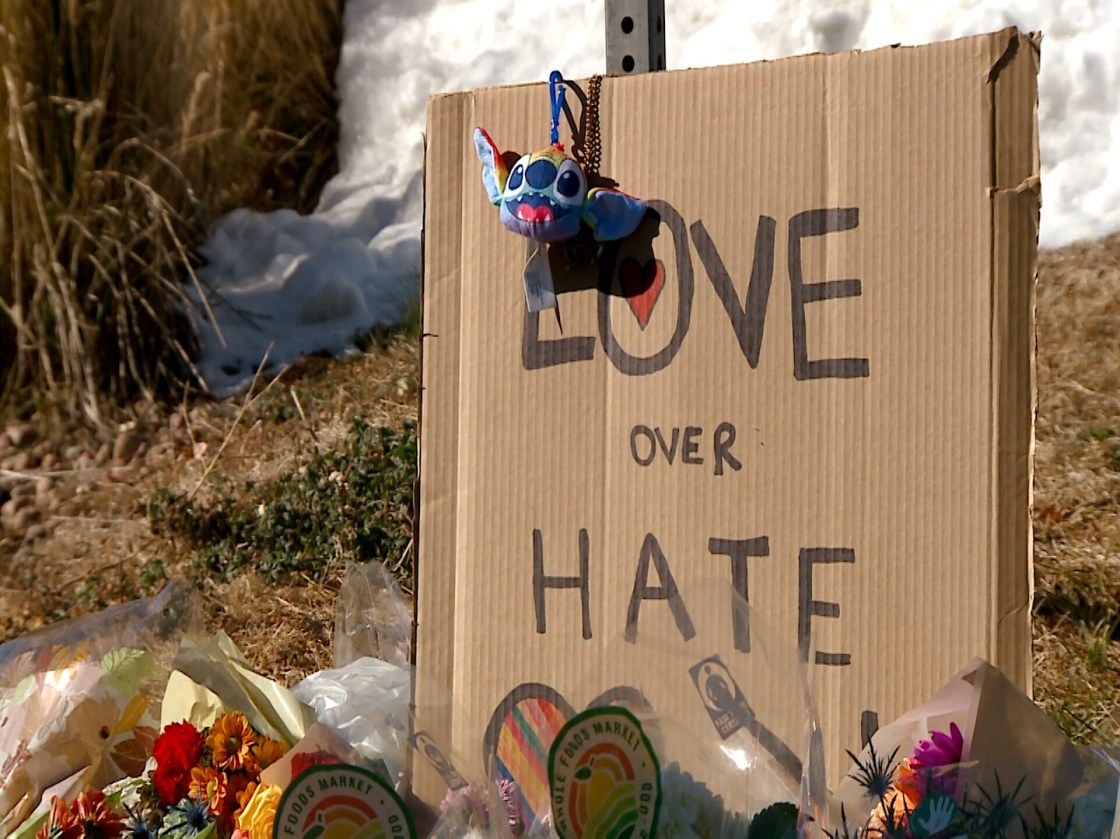 “It was always good energy. There was never bad energy,” Shenika Mosley, a 14-year patron of Club Q, said.

What started as a typical upbeat Saturday night turned into terror.

“It was so scary. I heard shots, broken glass, bodies,” Joshua Thurman, a witness whose friends were killed, shared through tears.

A gunman opening fire into Club Q, killing five and injuring 17 more, sent shockwaves not just throughout Colorado, but across the nation.

Especially here in Palm Springs, an epicenter of the LGBTQ community.

“You say our hearts break all the time, and our hearts have never fully healed,” LGBTQ Community Center of the Desert Director of Communications Tomás Prower shared. “A lot of people have been emailing contacting us just because of the fear or the anxiety that it triggers in them.”

“When this happens to the LGBT community, we all kind of take a pause, and we’re concerned,” Thomi Clinton, founder and CEO of The Transgender Health & Wellness Center, said. “Then especially when it’s around the day of Transgender Day of Remembrance, which was November 20, where you actually read off the names of trans people who have been murdered in this country.”

Images of Club Q brought back nightmares of the shooting at Pulse nightclub in Orlando, Florida that happened just six years ago.

“It’s the reactions of people being scared, worried,” Prower continued. “Or, they’ve lived through stuff and it brings up trauma from the past. They want to feel safe again.”

“When you have something so close to home as Colorado, compared to Florida, it’s a little bit more like, they can make it over here in a day,” Clinton explained. “So you’re a little bit more concerned about that.”

Knowing this, Police Chief Andrew Mills and the Palm Springs Police Department are doing what they can to make the community feel more at ease.

“One is we’re looking at the intelligence nationwide. Is there anything that piques our interest or refers to our community?” Chief Mills explained. “Second thing is we are doing designated patrols to make sure that we’re highly visible down there. We’re out on foot talking to people, checking out the businesses and the community members. Then the third thing is we have overwatch just to make sure that people are safe and that we are present.”

Making coming together now that much more important.

“They want to feel safe and comfortable in a community where they can live, love, work and play,” Chief Mills said. “That’s Palm Springs.”

Chief Mills also mentioned they are communicating with police executives in Colorado to make sure if there’s something that PSPD needs to know about as a result of this shooting and the commonalities that come with it.

He stressed if the public sees anything suspicious, give PSPD a call.

For all available resources at the LGBTQ Community Center of the Desert, click here.

For all available resources at The Transgender Health & Wellness Center, click here.