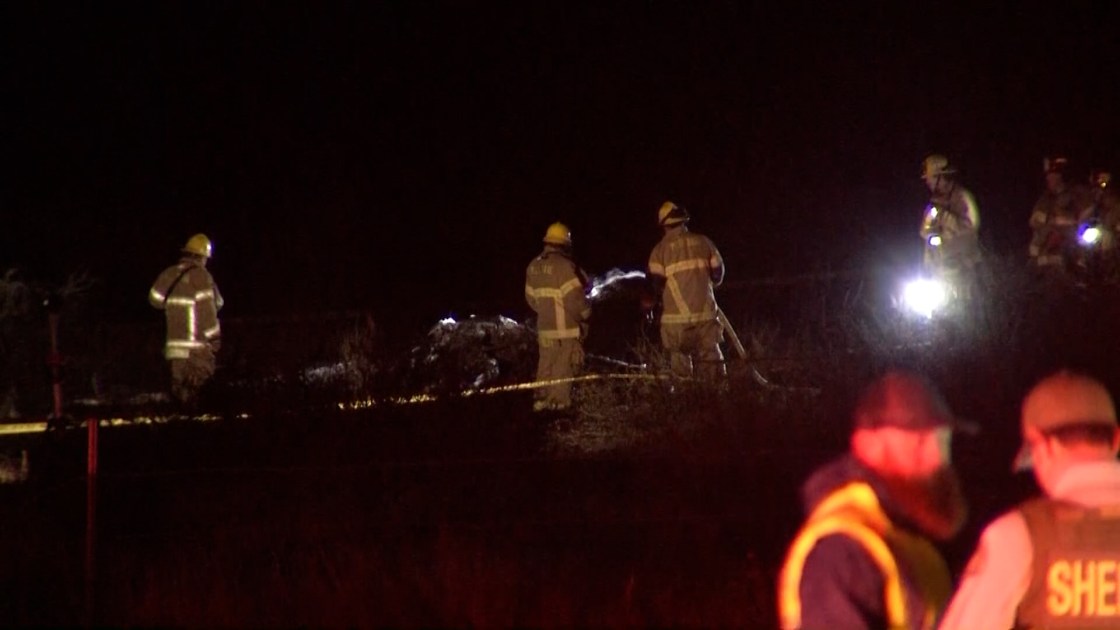 According to the Federal Aviation Administration, personnel from the FAA and National Transportation Safety Board were sent to the site where the accident occurred, but no other details were available.

Investigators had not confirmed the aircraft’s tail number or related registration information as of Wednesday morning.

According to the Riverside County Fire Department, the plane went down shortly before 7 p.m. Tuesday near the intersection of Hargrave Street and Malki Road, just south of Interstate 10, roughly a half-mile east of the airfield, which does not have a control tower.

It was unclear whether the pilot, who was the sole occupant on board, was in the traffic pattern preparing to land on the single east-west runway available at the location, or was departing.

Firefighters reached the site within minutes and encountered the wreckage in flames, officials said. The blaze consumed about a quarter-acre before it was knocked down.

The pilot was pronounced dead at the scene, according to the fire department.

The NTSB is expected to release a preliminary report on the crash by the end of next week.