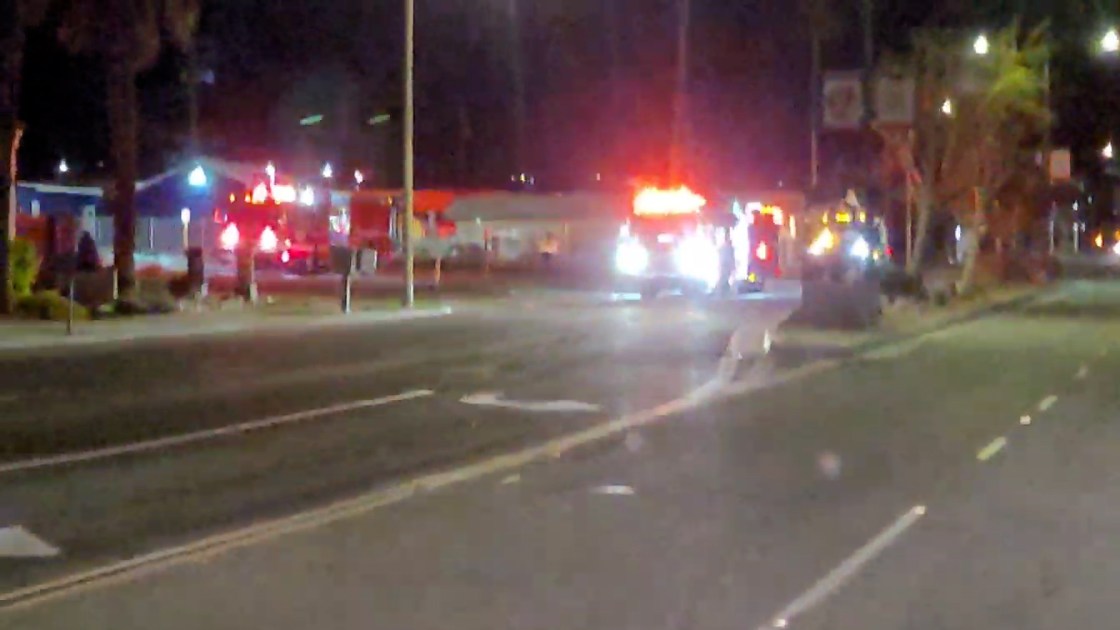 Officers with the Riverside County Fire Department responded to arson fires in various areas in the city Tuesday, according to Detective Sgt. Christopher Saucier from the Desert Hot Springs Police Department.

The first fire call came in around 1:30 a.m., according to police reports. There were five Dumpster fires, two structure fires and vegetation fires reported by 4 a.m. One fire was at a home on Granada Avenue and had to be evacuated, according to media reports.