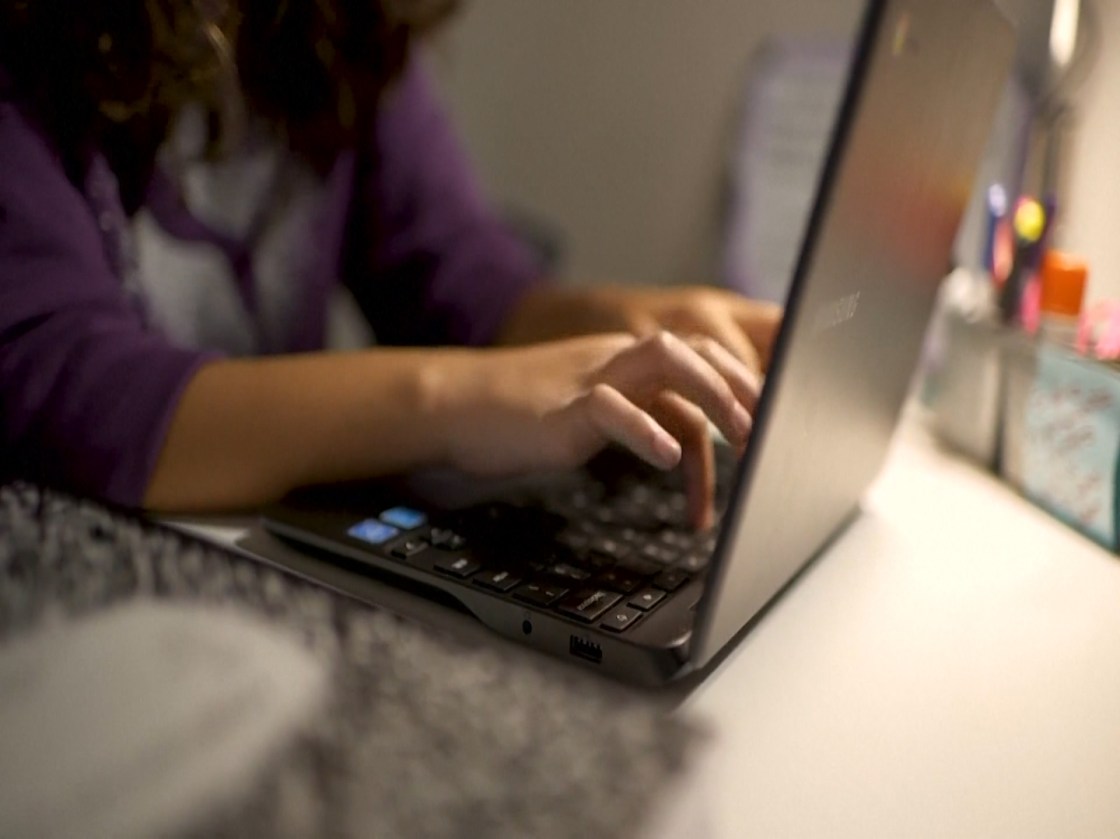 All characteristics of catfishing.

“You’d be surprised that catfishing is something that happens quite frequently,” Lieutenant William Hutchinson with the Palm Springs Police Department shared.

Those victims were the girl’s grandparents and mother, showing the extreme dangers that can come with online predators.

“If we’re talking about young people, that’s them being kidnapped, being stalked or harassed, or becoming some type of victim of human trafficking or sex crimes,” Lt. Hutchinson continued. “For talking about the elderly, oftentimes it’s the victims of financial scams.”

Anyone, no matter the age, can become a victim of catfishing.

While detection can be difficult, it’s not impossible.

“They’ll want to try to contact you via the internet, they refuse a video chat or ever want to actually see you in person,” Lt. Hutchinson explained. “They may ask for money, they really try to gain your trust and they might try to kind of separate you from your friends and family. Most importantly, really trust your gut instinct.”

With the heavy presence of the internet and the rise of younger generations joining social media and other online platforms, it’s important for parents to be aware of their child’s activity.

“I don’t care if they’re teenagers. I don’t care if they’re small children. Really pay attention to who they’re talking to online,” Lt. Hutchinson said. “Gaming systems are just as scary and they can start really there so you need to know who they’re talking to when they’re playing these games and need to see what chat rooms they’re going to. If they’re using TikTok, pay attention to their social media. I’m a father and I appreciate that my kids might think they want privacy, but I have a duty to protect them from things they are unaware of.”

While catfishing itself is not necessarily illegal, it all depends on the actions that follow.

But, there are ways to take legal action for those who believe they are victims of a crime.

“You can report those profiles to that social media platform. You can report that to the FBI,” Lt. Hutchinson explained. “If you’re a victim of a crime, you want to report that to the police department and we’ll investigate and see what we can do with it. Most importantly, you want to start blocking those people and trying to keep them out of your life and make sure that they’re not continuing down the path.”

If you’re wondering if the person you’re talking to isn’t who they say they are, do research and ask a lot of questions.