Indio Man Behind Bars, Suspected in Family Stabbing That Killed One, Injured 2 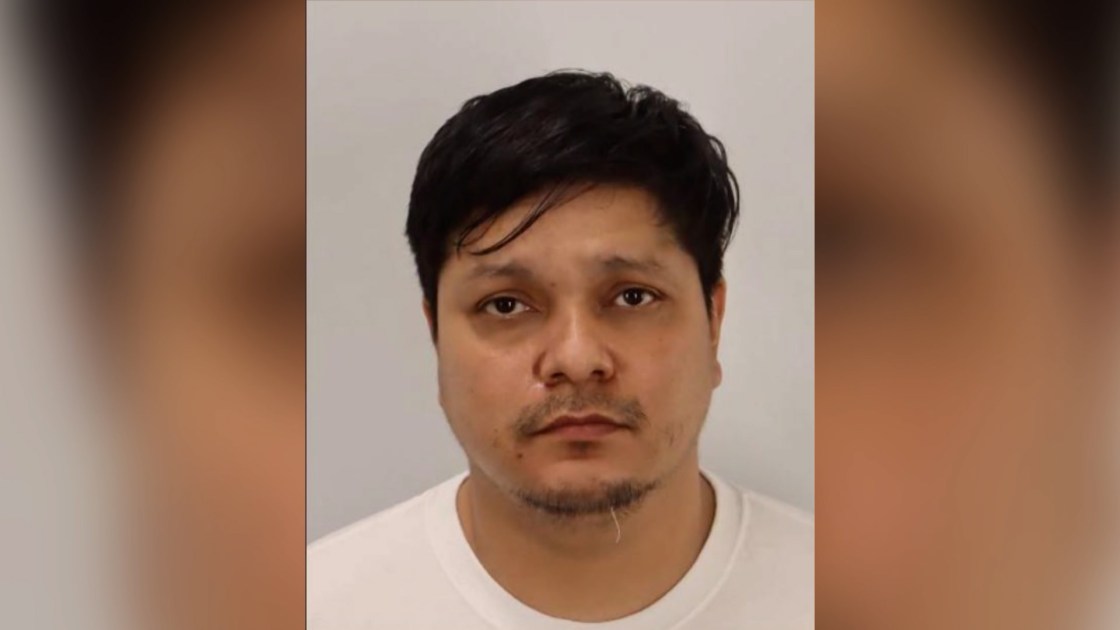 (CNS) – A 34-year-old man suspected of stabbing three of his family members, one fatally, following a dispute in Indio was behind bars Monday.

Anthony William Piña-German of Indio was arrested on suspicion of murder and attempted murder, according to Ben Guitron of the Indio Police Department.

Guitron said that, at around 6:50 p.m. Saturday, officers responded to the 82900 block of Via Valencia to a family disturbance, where three unidentified men were found with stab wounds.

It’s alleged that the victims and Piña-German were in a dispute before the stabbing occurred, according to Guitron. The three men were transported to an area hospital, where one of them died.

Based on the circumstances, the police department investigated the stabbing as a homicide in conjunction with the Riverside County Coroner’s Bureau, according to Guitron.

Piña-German was subsequently found and arrested in El Centro.

He was booked into the John J. Benoit Detention Center in Indio, where he was being held on $1 million bail.