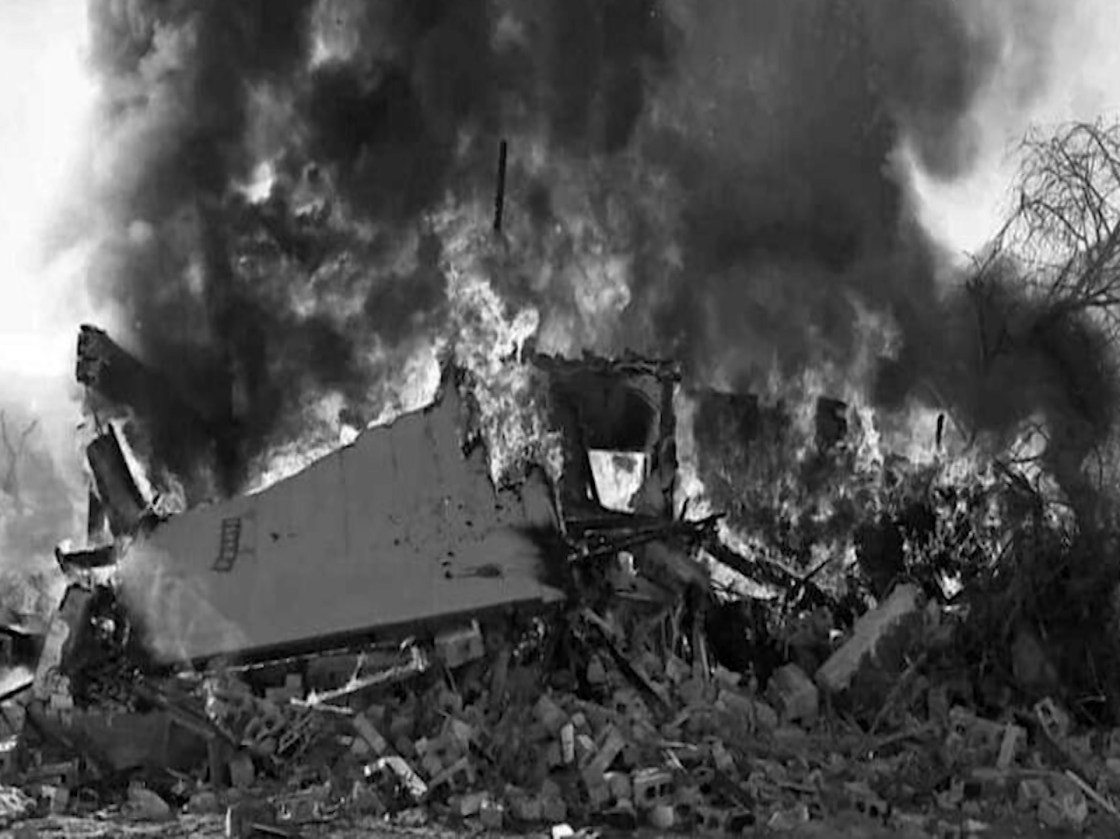 It’s been nearly 60 years since countless families were forced to leave Section 14, only to see the place they called home go up in flames.

And for many, those images and that pain still linger.

“When I look back, and when I think about it, it just breaks my heart,” Pearl Devers shared. “The neighborhood of Palm Springs was a fun place to grow up and live. It was a neighborhood where your neighbors knew you, they took care of you.”

Pearl Devers is one of the survivors of Section 14, and one of the brave souls who was willing to share her story.

“We played in the streets until dark and we ate at each other’s homes,” Devers continued. “It didn’t matter if you were Black, Mexican, or whatever. We all were like family. To this very day, we still have lifelong relationships. That’s the type of community that we grew up in. It was just beautiful.”

The home she lived in was built by her father, her hero.

“As a young girl, I used to love clothes,” Devers said. “I had to share a closet with my brothers and my father, being the skilled laborer that he was, was tired of me crying and complaining about my clothes being thrown around. It was really special to have my daddy build me a special closet in that house and I just felt so honored to have that.”

But, her life changed forever when she was just 13 years old.

“We ended up leaving our home, it just seemed to me out of the blue,” she explained. “I later found out that we were forced out of our home. We moved in with a friend not too far from where we lived in Section 14. We stayed there and it just seemed like from time to time, we would move from one home in Section 14 to another.”

Her father, the one who helped build Palm Springs’ first NAACP chapter, the one who built that special closet for her in their home, was never the same.

“As a child, not knowing what’s going on, all I knew was that my daddy was no longer with us, and that we were not in our home. I later found out that my daddy began to drink. My father succumbed to alcoholism. This took him out. He was a man that was used to taking care of his family. My father never recovered.”

Devers is just one of many whose heart still breaks six decades later.

“Even before we left you, we saw the homes burning around us, the smell of the smoke, clueless as a kid. My family was split. A lot of emotional trauma. It was just an atrocity. All I can say is I hope that the city of Palm Springs does justice for the Section 14 survivors and descendants.”

Palm Springs Mayor Lisa Middleton said that the city has had multiple hearings and discussions to address the issues and actions caused by the city .

She said they are now in the process of requesting a proposal on how to responsibly identify what the appropriate remedies the city should consider as they move forward.