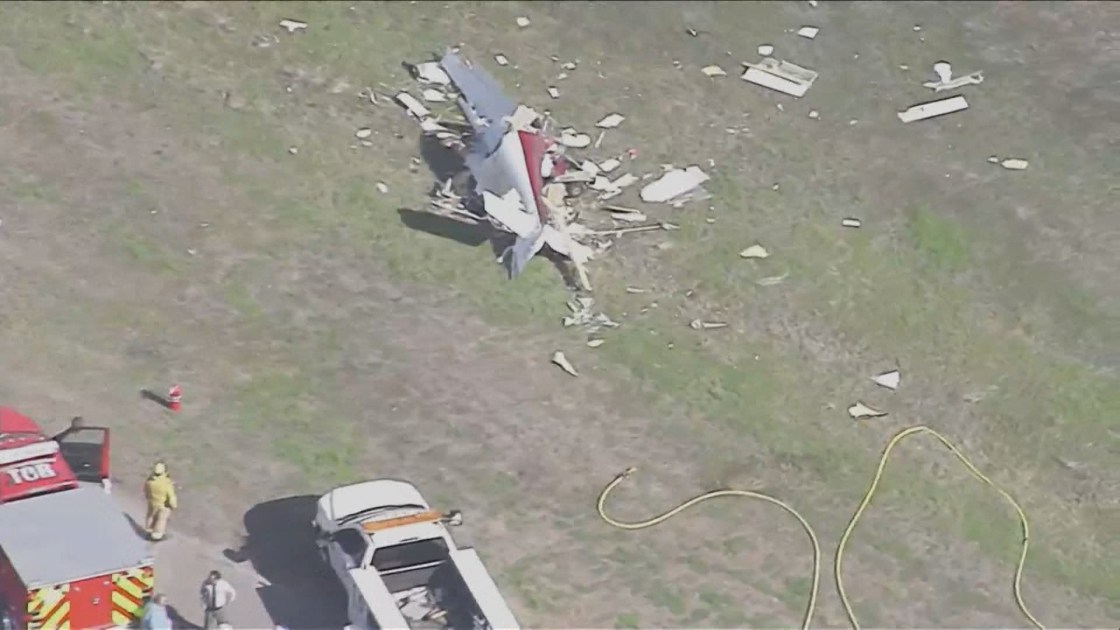 (CNS) – Authorities Thursday identified the two men killed in the crash of a single-engine plane as it attempted to land at Zamperini Field in Torrance.

The Arion Lightning airplane with two aboard crashed just after 11 a.m. Wednesday, according to Eva Lee Ngai of the Federal Aviation Administration. Video from the scene showed the small plane largely crumpled on a grassy area adjacent to the runway.

Douglas Happ, 81, of Redondo Beach, and Gregg Low, 59, of Torrance both died at the scene, the Los Angeles County coroner’s office reported.

It was not immediately known which man was piloting the aircraft.

The crash was being investigated by the FAA and the National Transportation Safety Board, with the NTSB taking the lead, Ngai said.

According to the San Gabriel Valley Tribune, which cited FAA registration records, Happ was listed as the registered owner of a 2011 Arion Lightning.

The Tribune, citing a website that tracks flights, reported that before the crash, the plane appeared to be doing touch-and-goes, in which a pilot repeatedly practices landing and taking off.