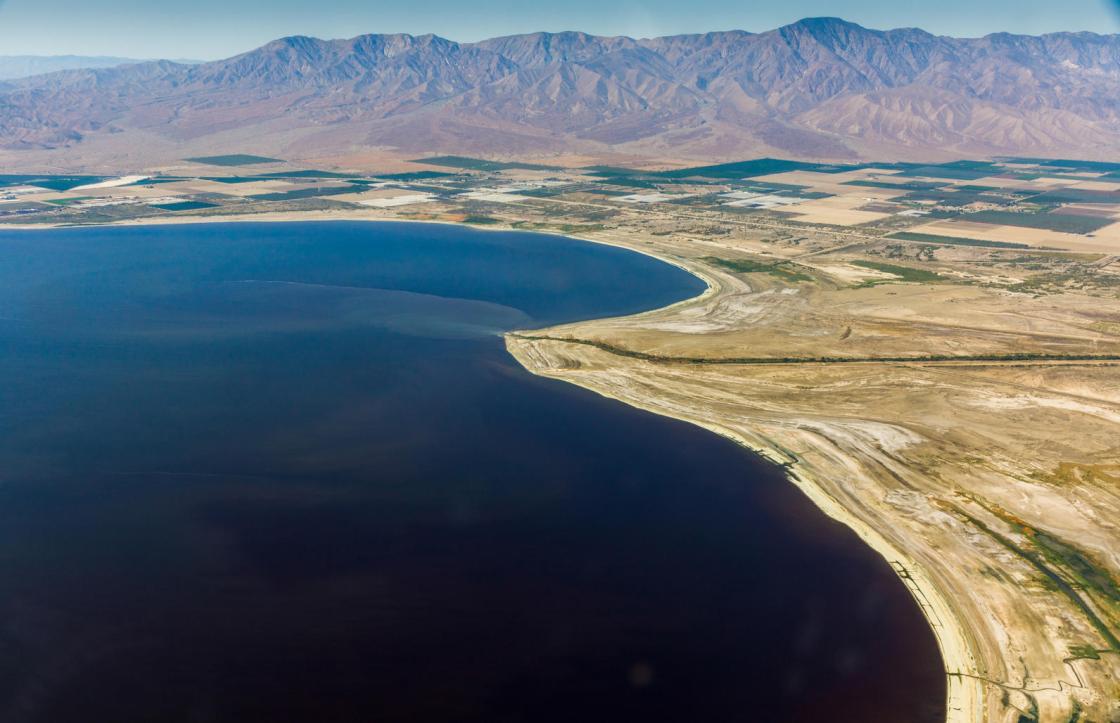 The Salton Sea is becoming a federal focal point, this week the government announced 250 million dollars will go toward future projects… and General Motors is now chipping in.

All this with hopes to improve wetlands in the area.

Hundreds of millions of dollars have been budgeted to save the Salton Sea over the years, but saving the Salton Sea has proved to be a costly problem.

He adds that in the last few years, they have identified over 6,000 new acres of emerging wet lands around the Salton Sea.

He says they’re an important stopping point for migrating birds.

The $500,000 from General Motors will help protect those wetlands, which are tied to the Salton Sea.

That’s just one of the multiple things being funded through the General Motors investment, it will also help suppress dust in the area, provide education and research opportunities for young students, and create recreation opportunities for those living around the area.

“This is almost like a trade off right? The Colorado River conserves more water as the water districts, you know, conserve and cut back on water usage, the Salton Sea, this obviously is going to shrink at a much faster pace.The federal government understands that there is pressure in there… is going to have the crisis is going to increase. ” says Ruiz.

The bigger chunk of money, $250,000,000 from the federal government will be used to protect the sea itself.

Ruiz says all of this money is being poured into long-term plans to save the Salton Sea.

“You have to remember the Salton Sea is not just an environmental crisis, it’s a public health crisis.” Ruiz states.

The aid coming from the federal government was approved yesterday afternoon by the Imperial Irrigation District, who holds the largest rights to the Colorado River.

Ruiz says the money allocated by the U.S. government in exchange for the Colorado river conservation efforts will align with restoration projects at the Salton Sea in the near future.