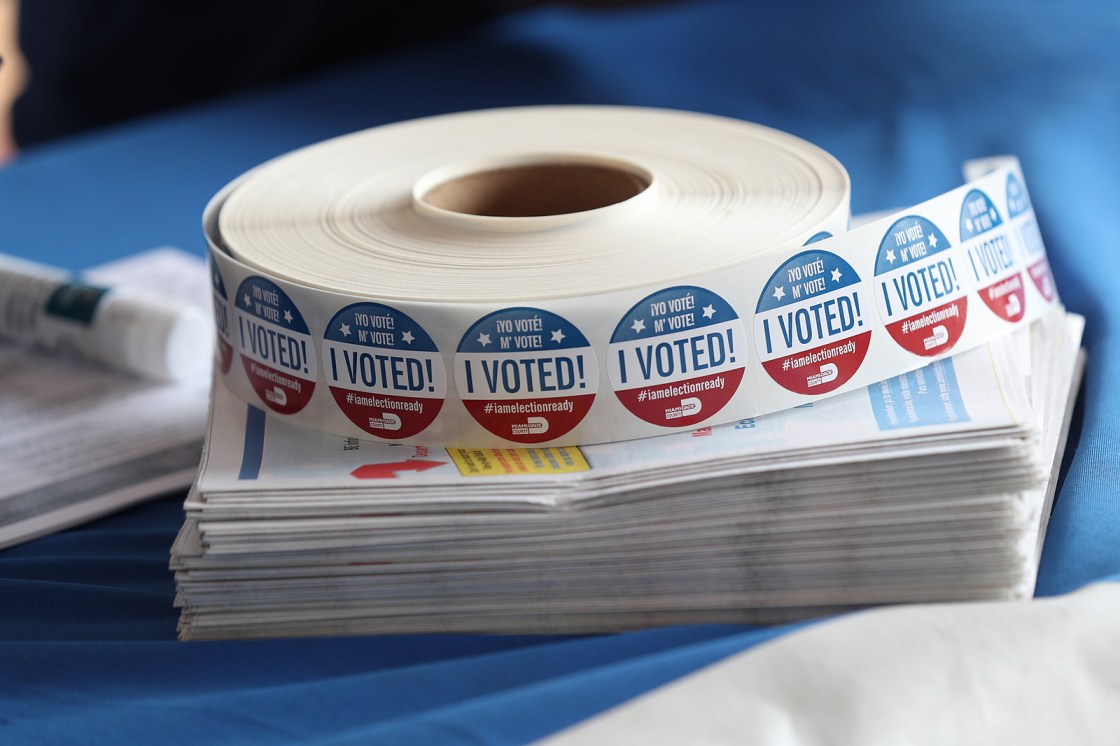 After a hard fought, and long fought battle, data from the Riverside County Registrar shows the narrow margins of two key races.

Garner will now become the first Latina mayor of Palm Springs after joining the council in 2019.

Nevins congratulated Garner on the win and released a statement saying in part, “This has been a truly humbling and incredible experience, and I thank you all for being the best part of it. I will continue to do what I’ve always done: advocate for my community, speak truth to power, place the needs of people above special interests, and work locally to improve lives…”

Over on the east side of the valley, for the fifth time, voters re-elected Steven Hernandez as the mayor of Coachella.

“We feel very capable. We know we have the experience,” Mayor Hernandez shared. “For us, it’s to celebrate for a day, but then get back to work. Our community is asking for more housing, our community is asking for more small business development, more public safety, and so we are ready to work. We’re glad that the election is behind us and we feel good and capable and with a lot of capacity to get things done for Coachella.”

Onto the “Gem of the Desert” where short term vacation rentals have been a hot topic this election cycle.

“I certainly understand the frustration,” La Quinta Pro Tem Mayor Kathleen Fitzpatrick said. “It’s an extremely emotional issue because people feel the impacts in their home, in their neighborhoods.”

Ultimately, voters said “no” to Measure A by 308 votes, meaning no specific limits will be placed on short term vacation rentals in the near future.

Just a few miles away in Palm Desert, new districts could be on the horizon.

As of now, Palm Desert only has two districts.

Now, it’s up to Palm Desert City Council to decide on how the city wants to move forward.

NBC Palm Springs reached out to the future Palm Springs Mayor Grace Garner to talk about this historic win, but she was out of town.

In terms of the potentially new districts in Palm Desert, council will consider these districts in their meeting on December 15.