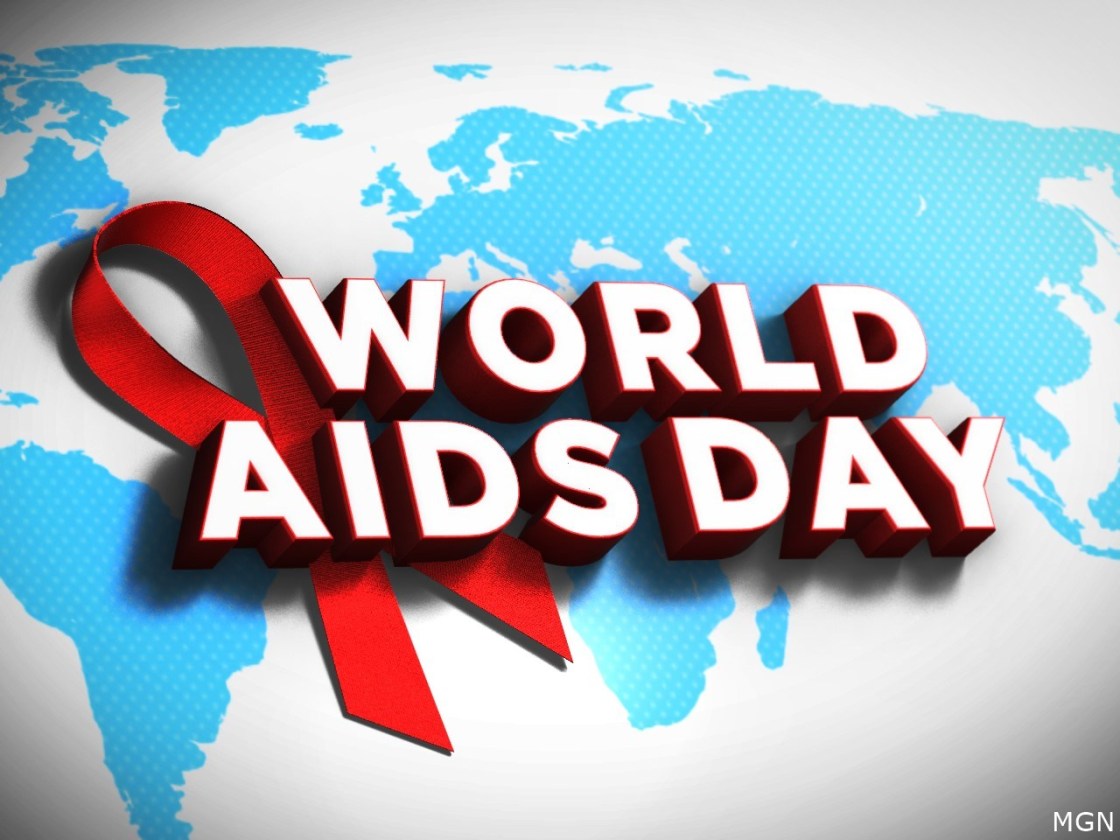 On December 1, the world takes a moment to commemorate World AIDS Day. This year’s these it “Rock the Ribbon.” This is all in an effort to destigmatized the disease and bring awareness to treatment and prevention.

“I think a lot of times now when we hear about a disease we immediately put people in compartmentalize them … you know certain ways we should treat them. And I think sometimes that creates issues with how people um let themselves be seen,” said Lindquist.

Lindquist went on to say, “what’s so important right now is providing that opportunity to people to to tell their stories, to not feel the shame and stigma, and to just know that people care.”

He is a Director of Development of dap Health, formerly Desert AIDS Project, where the outreach and education is shared with the diverse community of the Coachella Valley, and allows everyone to be heard.

According to the Center for Disease Control almost 40% of new HIV infections are transmitted by people who are undiagnosed.

This year the Biden Administration announced they would redirect focus on ending the AIDS/HIV epidemic by 2030.