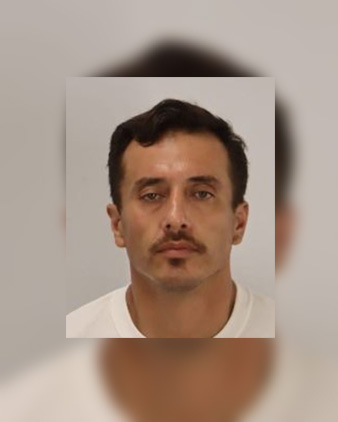 (CNS) – A felon from Coachella pleaded guilty Monday to leading deputies on a pursuit in a vehicle while under the influence of a drug and was immediately sentenced to one year and four months prison.

He pleaded guilty on Monday to one felony count of evading arrest and two misdemeanor counts, one each of willfully resisting arrest and driving under the influence of a drug, according to court records.

At around 12:10 a.m. on Sept. 30, deputies from the Riverside County Sheriff’s Department’s Thermal station pursued a vehicle driven by Felix in the 83000 block of Avenue 48, according to Sgt. Matthew Allert.

The chase proceeded along several Coachella streets before the driver abandoned the vehicle and led a short foot pursuit, Allert said. He was subsequently arrested in the 85000 block of Huxley Court.