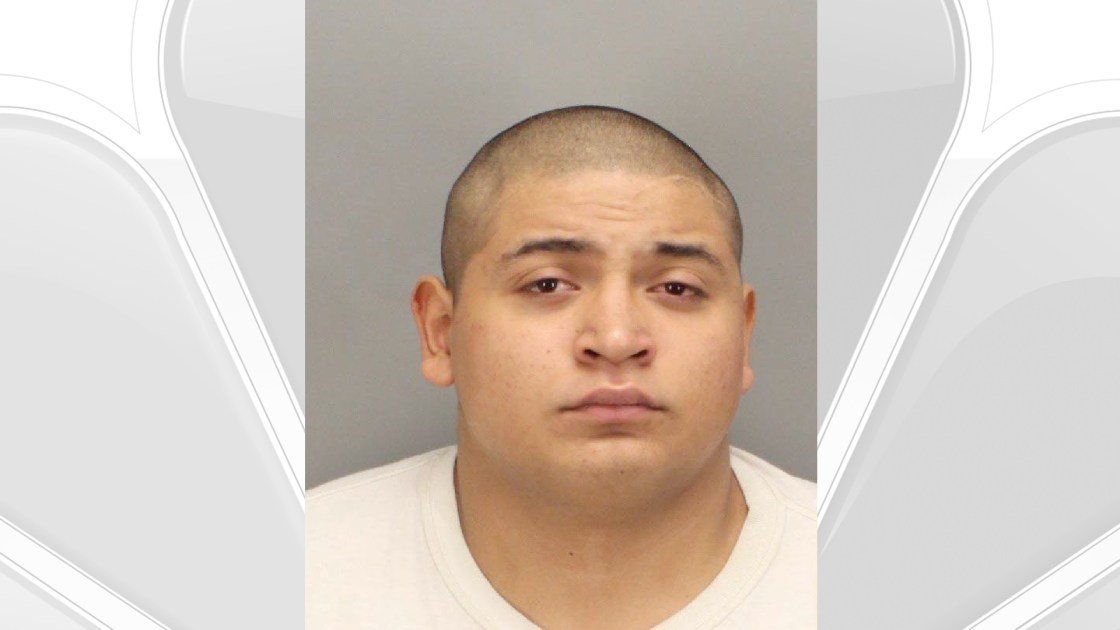 (CNS) – A judge Tuesday denied the defense’s motion for a mistrial and will exclude new evidence in the retrial of a Cathedral City man accused of gunning down four people in Palm Springs.

Jurors in his first trial deliberated over seven days and indicated March 8 they were deadlocked. A new jury was sworn in on Sept. 26.

Following an evidentiary hearing Tuesday, Riverside County Superior Court Judge Anthony Villalobos said he will deny a motion for a mistrial and that rediscovered evidence — a long-missing eighth shell casing — will be excluded from the trial.

Deputy District Attorney Samantha Paixao said, “This is extremely incriminating evidence that I think the jury should be entitled to hear about.”

But Villalobos said that while he believes the late discovery of evidence was nothing egregious or purposefully done by the prosecution or law enforcement, it wouldn’t be fair to the defense because it already delivered its statements based on the state of evidence as it was known at the time — that there were eight casings but only seven were found.

Larin-Garcia’s defense attorneys, John Patrick Dolan and Anthony Valente, said on Monday that the rediscovered casing would have given them the opportunity to argue a ninth casing if it were presented at the beginning of the retrial.

Nearing the end of the hearing on Tuesday, Villalobos also gave Dolan and Valente the option to bring back the evidence if they find it would help their case. Paixao asked that the defense’s decision be made before she rests her case-in-chief.

In court papers filed on Nov. 28, Dolan alleged mishandling of the evidence — a paper bag that contained the shell casing, a cigarette butt and shattered glass that was found in the trunk of the Toyota Corolla in which three of the shooting victims were found.

According to Dolan, Palm Springs Police Department Crime Scene Technician Julie Osburn testified on Oct. 24 that a paper bag with debris, collected by a tow truck driver, was missing but was “nothing of evidentiary value.” But on Nov. 8, as detectives were preparing to bring the Corolla to the Larson Justice Center for jurors to view, the paper bag was found in the trunk, the attorneys contend.

The Corolla was taken to the courthouse with the bag of debris still inside, and after the jury viewed the vehicle, it was taken to a storage lot where investigators photographed the vehicle, removed the bag from the trunk and took it to the police department for booking as evidence, according to Dolan.

In his motion for a mistrial, Dolan claimed that “whether the court decides to admit or exclude the evidence, the defendant will suffer irreparable prejudice and it will be impossible to receive a fair trial.”

Dolan, in a separate motion seeking dismissal of the case, claims the handling of the evidence was an “intentional destruction and neglectful loss of and tampering with evidence,” violating Larin-Garcia’s right to a fair retrial.

During opening statements on Sept. 28, Paixao told jurors that three of the shooting victims were found in a green Toyota Corolla that crashed at Sunny Dunes and El Placer roads about 11:40 p.m. the night of the killings, while the fourth victim — Rivera — was found on a street about a half-mile away.

Montgomery, Raya and Garcia were killed inside the car, authorities said.

Prosecutors contend Larin-Garcia was in the car, first killing Rivera as he stood outside the vehicle, then killing the others because they had witnessed the first shooting.

Dolan, however, pointed to social media posts and messages allegedly made by John Olvera, then 15, suggesting they implicate him in the killings. He also pointed to a private conversation between Olvera and a woman, in which Olvera allegedly said, “Jacob thought I was playin’ — he shouldn’t have had a kid female in the car cuz he knew I was gonna get him” and “I never meant that girl to die.” The message allegedly referred to one of the shooting victims, Jacob Montgomery.

“Mr. Olvera took credit for this, he’s the person you should be trying on this case,” Dolan said.

During both trials, Olvera denied any involvement in the killings, saying any posts on Facebook and Instagram were unfounded boasts or lyrics by rapper Young Boy.

During closing arguments in the first trial, Paixao dismissed the messages, saying facts in the case did not align with what Olvera claimed occurred. For instance, Olvera claims he was shot at first, when evidence indicates only one firearm was involved.

In both of Larin-Garcia’s trials, Dolan created a scene for the jury in which Olvera was in the middle seat of the car shooting the passengers, and that Larin-Garcia jumped from the vehicle when the killings began. But Paixao argued there was no evidence to suggest a fifth person was in the vehicle, pointing to eyewitness testimony of only four people being present.

Paixao said Larin-Garcia was inside the Corolla with the three victims, and that Montgomery was planning to make a drug deal. The defendant was in the back seat when he allegedly fatally shot Rivera, who was leaning against the car on Canon Drive, south of Theresa Drive, Paixao said.

After the shooting, the driver of the Corolla sped off, but Larin- Garcia allegedly shot the driver as well as the other two occupants, then jumped from the moving car before it crashed into a parked Jeep at Sunny Dunes and El Placer roads, according to the prosecution.

According to Paixao, blood on Larin-Garcia’s shoes and jacket had the DNA of the victims on it, placing him inside the vehicle at the time of the murder. She further argued that bullet casings at the crime scene matched those that were found in the defendant’s bedroom and vehicle, further attaching him to the events.

According to preliminary hearing testimony, Larin-Garcia was found by officers hiding under a pickup just blocks from the scene of the Corolla crash. He was taken to Desert Regional Medical Center for treatment of minor injuries but was not arrested.

The defendant left the hospital after being questioned by Palm Springs police, going to a friend’s house. Det. Steve Grissom testified that the friend went to the defendant’s mother’s home to retrieve fresh clothing and an ID card for the defendant. Later in the day, the friend also bought bandages for Larin-Garcia, along with a Greyhound bus ticket to Florida under the name “Joseph Browning,” Grissom testified.

At some point that day, Larin-Garcia shaved his head to change his appearance, then the friend drove him to the bus station in Indio, where Larin- Garcia was arrested, Grissom testified.