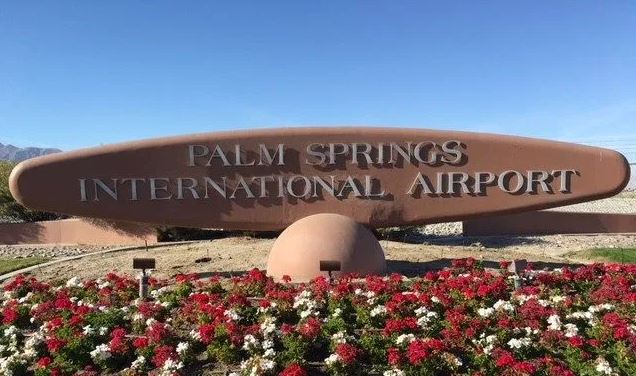 (CNS) – Palm Springs International Airport will double its restaurants and include more local representation with a new concessions program that will begin in 2023, officials said Tuesday.

“Our staff has spent countless hours working with the Airport Commission and community stakeholders to ensure that a local feel and sense of place will be created at PSP,” Executive Director of Aviation Harry Barrett said in a statement. “The new concessions program will deliver an immersive Palm Springs and Coachella Valley experience for locals and tourists alike.”

The current restaurant operator, Paradies-Lagardere, was awarded a contract to double the restaurants at the airport, according to a statement from PSP.

In February 2023, Paradies will begin the first phase of the increase with the construction of El Mirasol, Coachella Valley Coffee Co., Nine Cities Craft and Half Moon Empanadas — which will replace the former Celebrity Bistro location as well as the restaurant and patio in the RJ Concourse, according to airport officials. Additionally, Buzz By Bar Fly will be relocated to the center of the Sonny Bono Concourse with a fully re-imagined design.

Locations from the first phase are expected to open in fall 2023.

The Marshall Retail Group, which was selected to take over PSP’s retail shops, will incorporate more local retail, renovate the airport’s retail shops, and add duty-free shopping for the first time in PSP history, airport officials said. Six retail shops are expected to open by July 2023, with duty- free shopping arriving by October.

The six retail shops are Uptown Essentials, Hey Joshua, Mojave Oasis, Inmotion, The Pink Door, and I “heart” PS. They are expected to feature different items from four Joshua Tree businesses, over a dozen Coachella Valley businesses, and from three local artists.

Parodies will begin its second phase in May 2024 by replacing PSP’s Coffee House and Wine Bar with Parodies’ Vino Volo and the Santa Rosa Kitchen in the Sonny Bono Concourse with the Trio restaurant, airport officials said. Both locations will remain open through the first phase before being replaced. The locations are expected to be complete by the end of 2024.