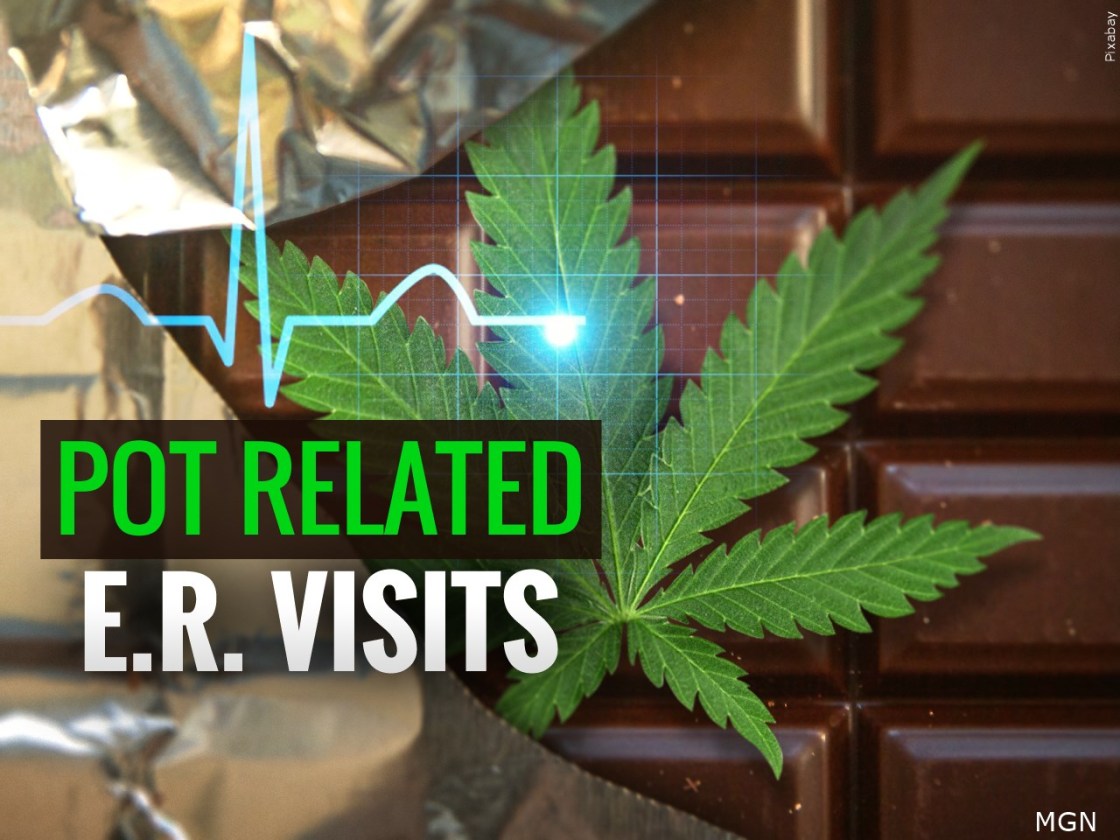 The medical distress call was received at 12 p.m. on the campus of Sunnymead Middle School, 23996 Eucalyptus Ave., according to the Riverside County Fire Department.

“We had students who did consume something,” Moreno Valley Unified School District spokeswoman Anahi Velasco told City News Service. “They’re getting checked out.”

Velasco declined to specify the substance that was ingested, but a sheriff’s official later said the children consumed some type of food product containing cannabis.

A similar incident occurred in May at an elementary school in Perris, where five children required medical attention after consuming marijuana-packed snacks.

It was unclear who had provided the products to the students at Sunnymead Middle School.

According to the fire department, multiple engine crews and paramedic squads were sent to the campus, rendering aid to a total of four youths, whose identities were not disclosed.

There were initial reports that a boy had suffered a possible drug overdose, but that turned out to be inaccurate.

Three of the victims were taken to nearby Riverside University Medical Center for further evaluation. One juvenile declined to go to the hospital, a fire department spokeswoman said.