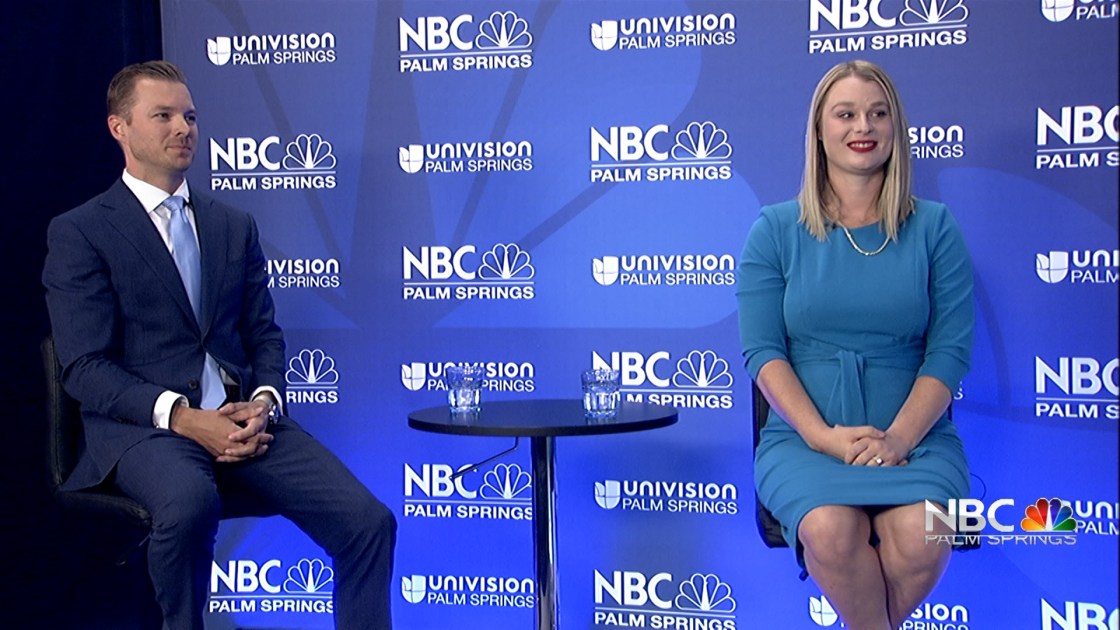 Wallis was sworn in Monday at noon in Palm Desert in the Chase Admin building at the Living Desert.

His opponent, Democratic candidate Christy Holstege, conceded to Wallis Monday and shared it in a letter to her supporters.

“The votes have all been counted, and it is clear that by the very thinnest of margins, we have fallen just short of victory… I called Greg Wallis this morning to congratulate him, and expressed to him that I hope we can work together these next two years to deliver measurable results for our communities,’ Holstege said.

The race was very close following the days after the November 8th election. The final count revealed Holstege had 84,667 votes while Wallis led with 84,752.