It’s supposed to be the most wonderful time of the year. Not for investors 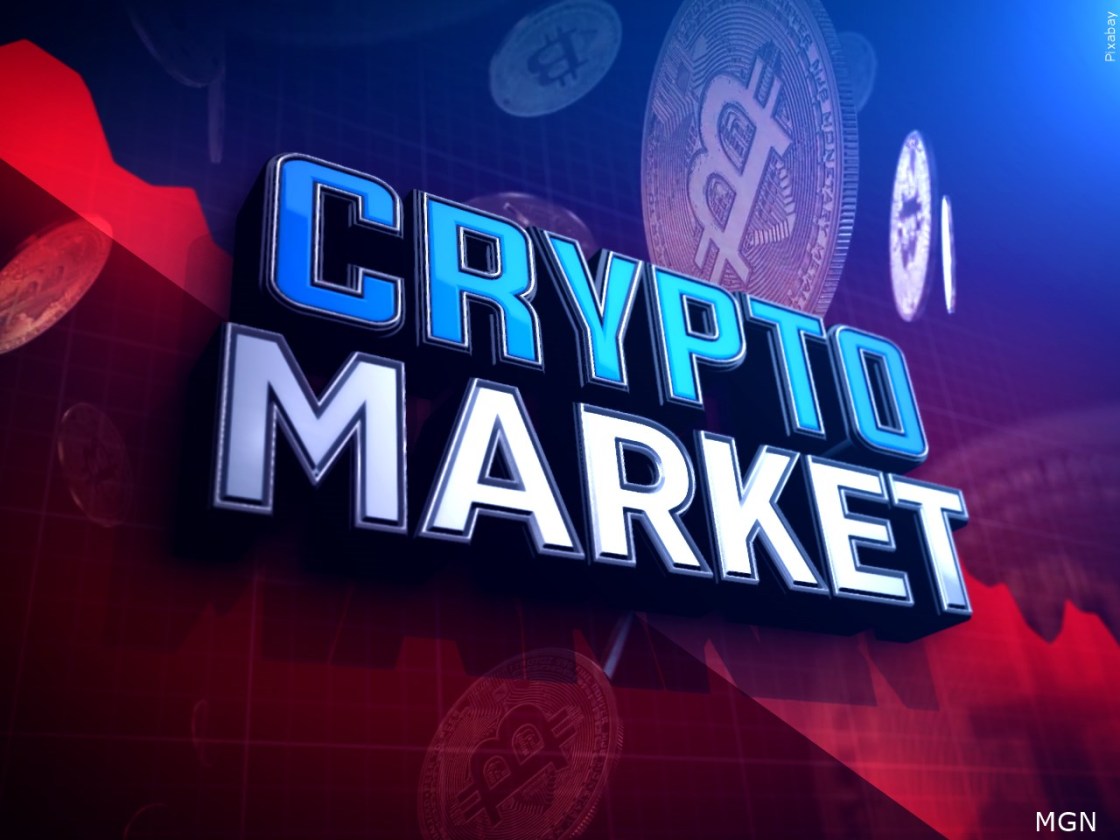 On the consumer front, two key economic reports — the Consumer Price Index read on inflation and retail sales — come out Tuesday and Thursday. Those numbers will give more clues about the health of American consumers. Are they still shopping despite rampant price increases?

Then there’s the anticipated central bank meeting. Sandwiched between CPI and retail sales on Wednesday is the Federal Reserve’s latest policy committee meeting.

The Fed is likely to raise interest rates again, but the expectations are for just a half-point increase this go-around, following four consecutive hikes of three-quarters of a point.

If that weren’t enough, there’s even more central bank drama for investors to focus on, as the Bank of England and European Central Bank both meet on Thursday to decide whether or not to raise rates again to fight inflation — and six other central banks also make their policy announcements this week.

“Central banks will continue their aggressive tightening cycle into early 2023 before pausing as inflation falls and job losses mount,” said mutual fund giant Vanguard in a report Monday. “Most central banks will be reluctant to cut rates in 2023 given the need to cool wage growth.”

It has all given the equity and fixed markets a jolt.

Stocks rallied sharply in October and November due to hopes that the Fed would begin to scale back on the size of its rate hikes. They are still down sharply for the year, though, and stocks have been more volatile so far in December.

Long-term bond yields have eased as well, with the yield on the 10-year US Treasury edging back down to about 3.5% after moving above 4.3% in late October. That was the highest the 10-year has been since 2008.

Even though many of these central banks are expected to follow the Fed’s lead and just boost rates by a half point, or 50 basis points, investors are concerned that policy makers around the globe may not be able to prevent an economic downturn in 2023.

“Stagflation risks are seen as high across the US, EA and UK for the next 12 months,” said Deutsche Bank strategist Jim Reid in a report Monday about the bank’s investor survey on global market expectations for 2023. Reid added that “there’s a strong consensus that the next US recession will start in 2023.”

The major concern is that the Fed and other central banks may not begin to pause, let alone consider lowering interest rates to try and stimulate the economy, until it’s too late.

“The macroeconomic focus will shift from fears of Fed tightening to how badly growth slows and earnings fall before global central banks can hint at providing accommodation,” said Tom Essaye, founder and editor of the Sevens Report investing newsletter, on Monday.

Oh, and the US government could potentially shut down at the end of the week if there is no deal before federal funding is set to expire.

Turmoil in crypto as well

The volatility on Wall Street may be unnerving — the CNN Business Fear & Greed Index, which measures seven indicators of market sentiment, is now in Neutral territory after spending the past month in Greed mode — but it pales in comparison to what’s happening with bitcoin and other cryptocurrencies.

Bitcoin prices fell more than 15% in November and have plummeted about 65% this year. The remarkable collapse of crypto brokerage and exchange firm FTX, which was once valued as high as $32 billion, has investors in digital currencies wondering what the future will bring.

Investors may get some answers this week when FTX founder Sam Bankman-Fried testifies in front of the House Financial Services Committee on Tuesday. The Senate Banking Committee will hold its own FTX hearing Wednesday, but Bankman-Fried is not currently on the list of witnesses set to appear.

Maybe investors will be able to relax and take a deep breath before the Fed announcement and press conference later that day. Although there is no guarantee of that.