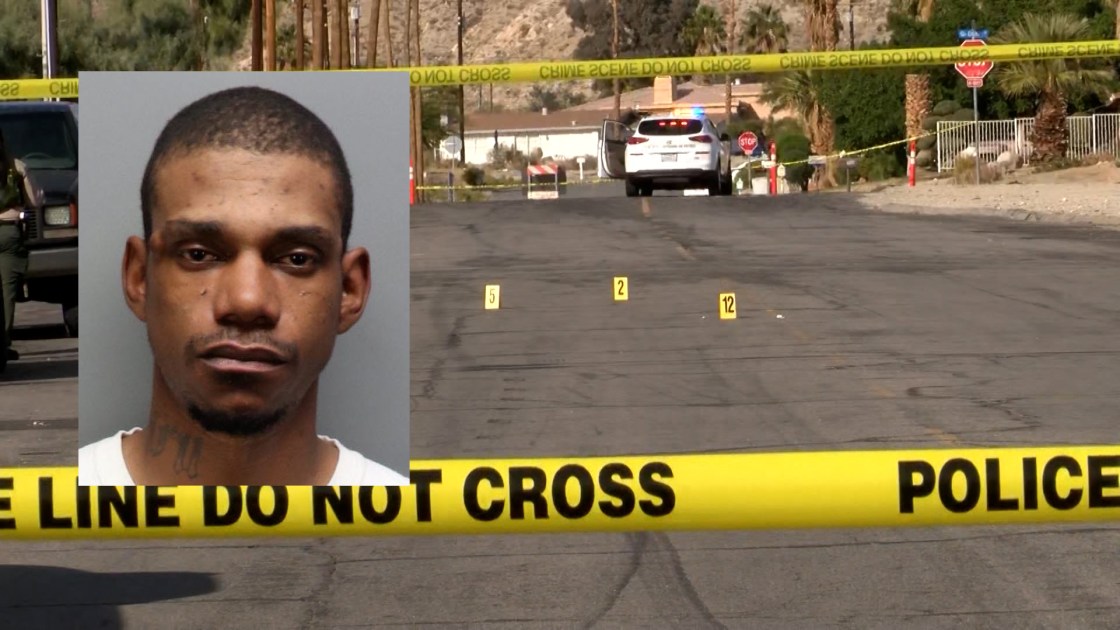 Richard Douglas Taylor Jr., 31, is set to be arraigned Wednesday morning at the Larson Justice Center in Indio on the felony count, which includes a sentence-enhancing allegation of discharging a firearm causing great bodily injury, according to court records.

At 11:45 a.m. Nov. 25, officers responded to the 11000 block of Cactus Drive to reports of a shooting, according to Detective Sgt. Christopher Saucier from the Desert Hot Springs Police Department.

Saucier said that, upon arrival, officers found a man with multiple gunshot wounds. The man, whose name has not been released, died at the scene.

Taylor was arrested and was subsequently booked into the Robert Presley Detention Center in Riverside, where he remains held on $1 million bail.

According to court records, Taylor pleaded guilty on Feb. 24, 2014, to one felony count of burglary and one misdemeanor count of willfully resisting.