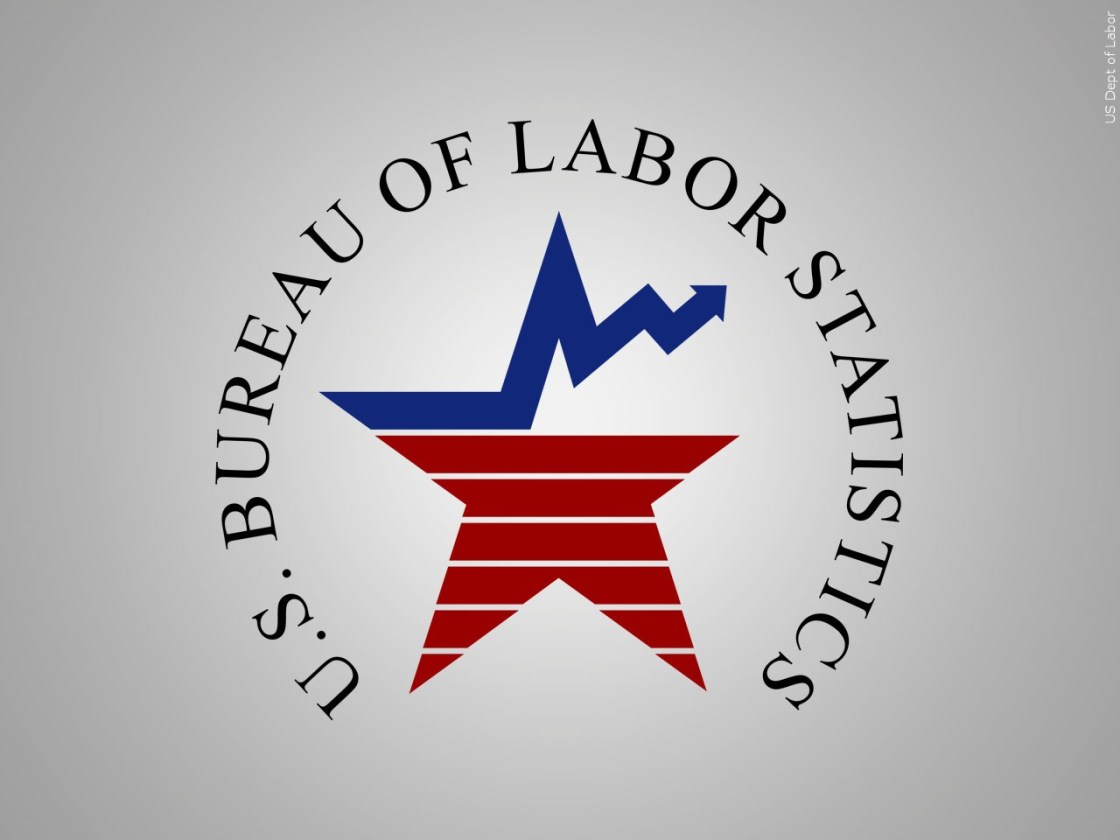 (CNS) – Increasing prices for rents and some consumer goods and services throughout the Riverside metropolitan area in the previous two months were offset by lower energy and healthcare bills, but pocketbook pressure was still up 7.5% locally over the last year, federal officials said Tuesday.

The U.S. Bureau of Labor Statistics’ bimonthly Consumer Price Index for the Riverside area showed that shelter prices propelled living costs higher, altogether rising .6% throughout the metro area, which covers northwestern Riverside County, as well as the cities of Ontario and San Bernardino.

The BLS said that food prices didn’t rise detectably, while energy prices overall slackened further in the months of October and November, declining 1.7%, principally due to lower pump costs, dovetailing with nationwide trends.

However, year-over-year, local energy costs were up 12.2%, according to figures.

Healthcare costs declined .8% in the region over the last two months, but they were up 7.5% year-over-year, the BLS said.

In the 12-month period ending November 2021, the local CPI registered a 7.9% year-over-year increase. The 7.5% rate rise spanning November 2021 to November 2022 reflects the elevated trajectory of inflation impacting most sectors of the economy.

The Riverside metro area has not recorded a comparable inflationary pattern since the local CPI was first published in 2018, data showed.

The accelerating consumer price hikes have been blamed by the Biden administration on the war in Ukraine and consequent energy supply disruptions, but critics have pointed to the administration’s restrictive domestic energy policies, as well as excessive spending, including the dollars contained in relief packages, as root causes.

U.S. Treasury Secretary Janet Yellen acknowledged during congressional testimony in June that inflation is the “top economic problem” facing the nation and that it would not be “transitory,” as she and Federal Reserve Bank Chair Jerome Powell had initially predicted.

Powell said during the summer that inflation began a sharp upward trajectory in the last half of 2021, and he could not pinpoint when pressures might ease.