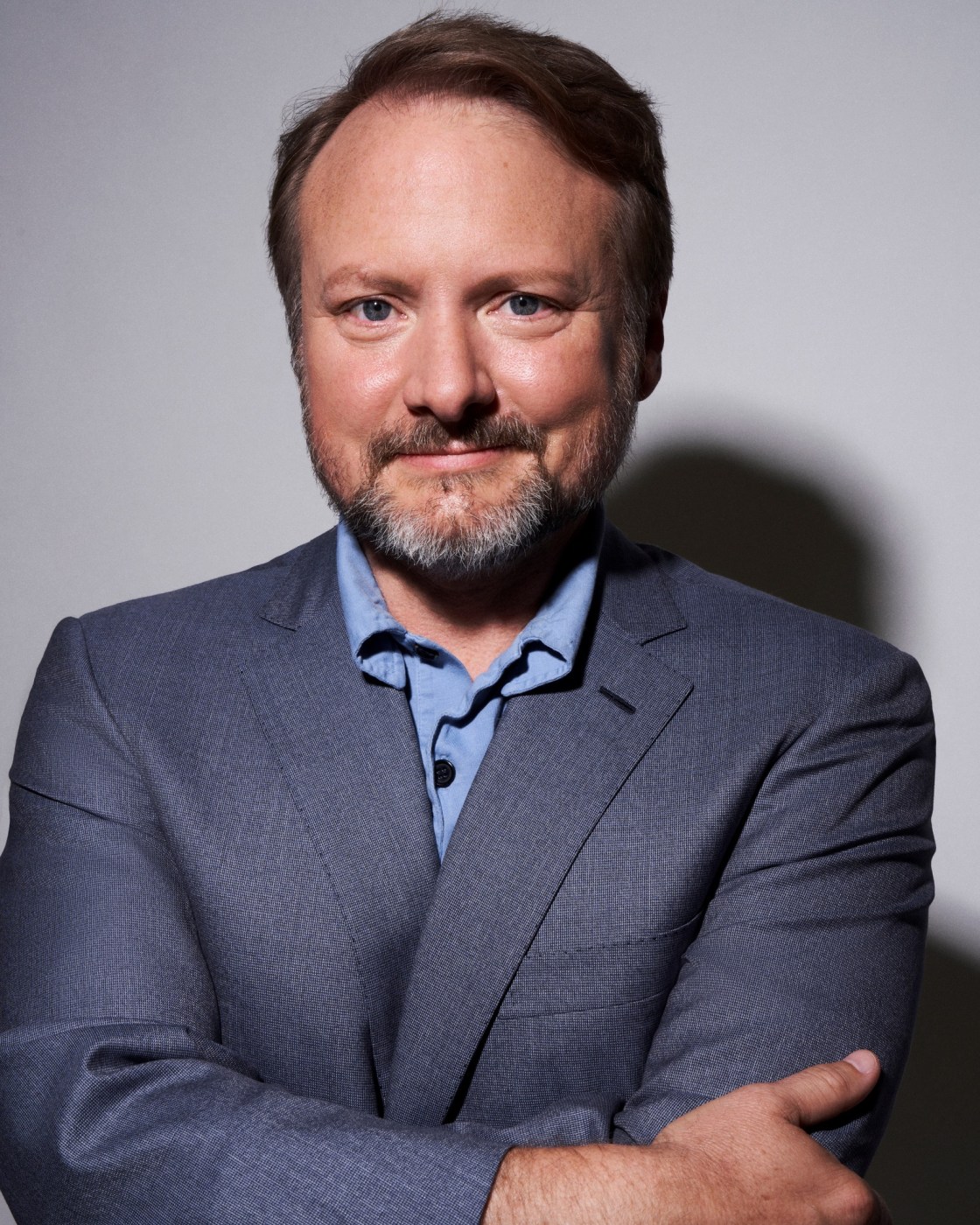 Johnson, who wrote the screenplays for the popular “Knives Out” and “Glass Onion” murder mystery films,  will be presented with the award on Jan. 6, 2023 at the Parker Palm Springs, 4200 East Palm Canyon Drive, as part of the annual “10 Directors to Watch” brunch, according to the Palm Springs International Film Society.

Johnson was chosen to helm “Star Wars: The Last Jedi” after he directed “Brick,” “Looper” and “The Brothers Bloom.” He is currently in post-production of “Poker Face,” his first television series, which will launch on Peacock next year.

“But it’s Johnson’s creation and direction of the sensational `Glass Onion’ comic crime film series that makes him one of world cinema’s most elegantly accomplished cinema stylists and a worthy heir to Agatha Christie and all the other greats of the `who-done-it’ genre,” Gaydos said.