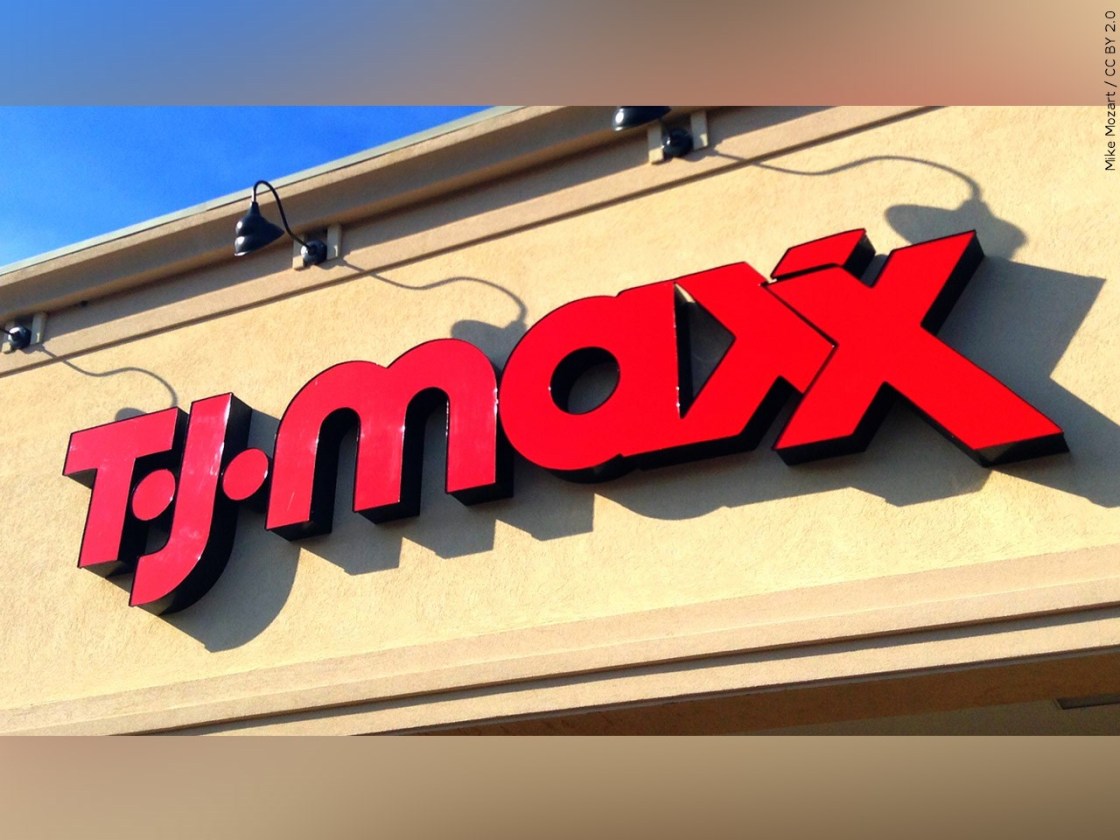 (CNS) – Riverside County will receive more than $250,000 under a legal settlement reached with The TJX Companies over the illegal disposal of hazardous materials at stores throughout California, it was announced Tuesday.

TJX was sued by district attorneys’ offices throughout the state, with Riverside County and four others taking the lead in the civil action, which resulted in a statewide settlement totaling $2.05 million in penalties and costs.

The corporation operates the T.J. Maxx, Marshals and HomeGoods outlets, 25 of which are in Riverside County.

“Prosecutors allege that TJX improperly disposed of hazardous waste into its regular trash bins that were destined for municipal landfills, which are not authorized to accept hazardous waste,” according to a District Attorney’s Office statement.

Under the settlement, which was reached in Monterey County, where the lawsuit originated, the D.A.’s office will receive $242,316, while the county Department of Environmental Health will receive $25,000 in civil penalties from TJX, prosecutors said.

“The settlement includes provisions requiring TJX to continue to employ at least one California compliance employee to oversee its hazardous waste compliance program and to undergo waste audits in a portion of their California facilities to ensure hazardous wastes are properly disposed of at all stores,” the D.A.’s office stated.

The civil action was the second in less than a decade naming TJX as a defendant for alleged mismanagement of hazardous waste.

In September 2014, an analogous suit resulted in a $2.77 million settlement involving multiple counties throughout the state that had signed on as plaintiffs.

According to the D.A.’s office, TJX “worked cooperatively” to resolve the latest legal wrangling.

Prosecutors pointed out that the retailer is required to separate waste with environmentally damaging substances from everyday trash to ensure proper disposal of all of the discarded materials.