Capital One Agrees to Payout, Policy Changes to Settle Lawsuit 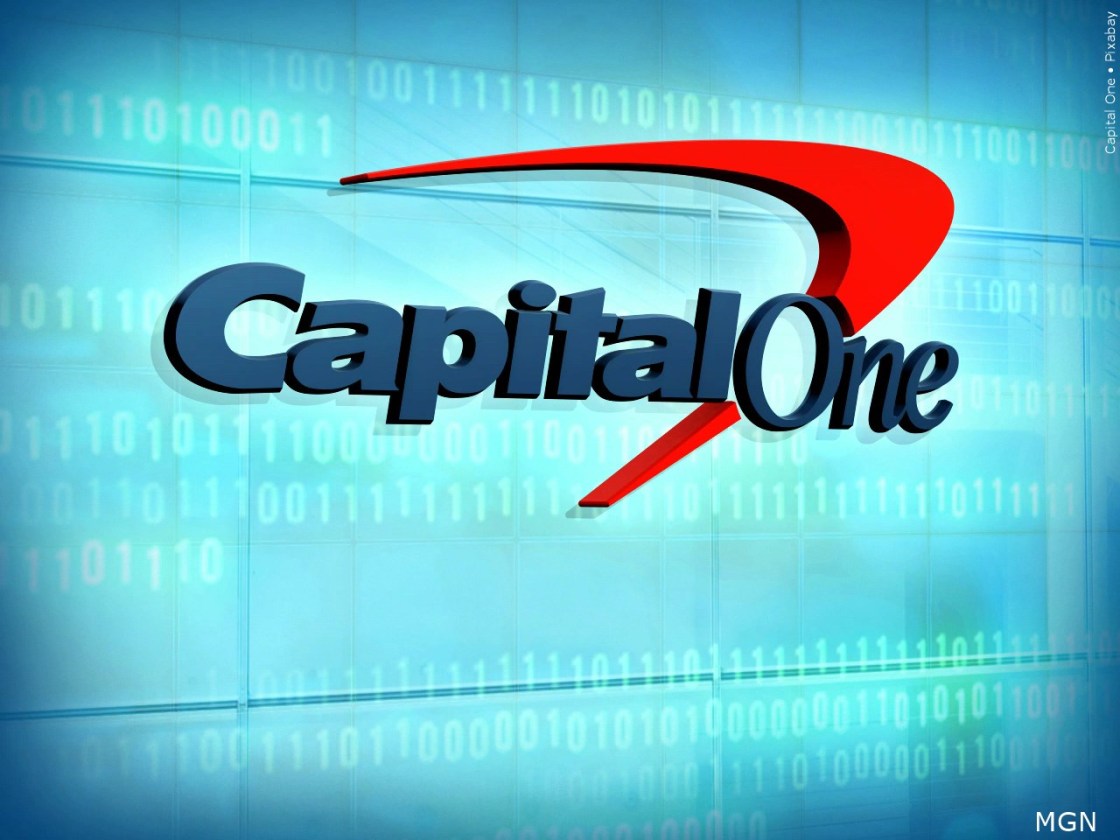 (CNS) – Capitol One will have to pay Riverside County nearly $400,000 under a legal settlement stemming from a lawsuit over the company’s debt collection practices, prosecutors announced Thursday.

The McLean, Virginia-based financial institution was sued by district attorney’s offices in Riverside, Los Angeles, San Diego and Santa Clara counties after evidence was amassed indicating Capital One’s representatives had “made phone calls with unreasonably excessive frequency and persisted in calling wrong numbers in an effort to collect debts,” according to the Riverside County District Attorney’s Office.

Prosecutors determined there had been alleged violations of California’s Rosenthal Act and the Federal Debt Collections Practices Act going back to March 2015.

Capital One did not admit or deny anything under the stipulated judgment, which was reached during proceedings in Los Angeles County Superior Court, where the civil action was filed.

The bank also did not immediately respond to a request for comment.

Under the negotiated deal, Capital One vowed to implement policy changes to prevent intrusive and bothersome debt collection calls over the next four years.

The settlement specifies that the financial concern’s representatives “not make more than seven calls to an account in a consecutive seven-day period, stop all calls to accounts that do not have a valid telephone number and no longer call those people who request verbally or in writing that they not be contacted,” the D.A.’s office stated.

The settlement bears similarities to ones reached in the last few years with Allied Interstate and Synchrony Bank, according to prosecutors.