Coyote Attacks On The Rise in Southern California, Humans To Blame 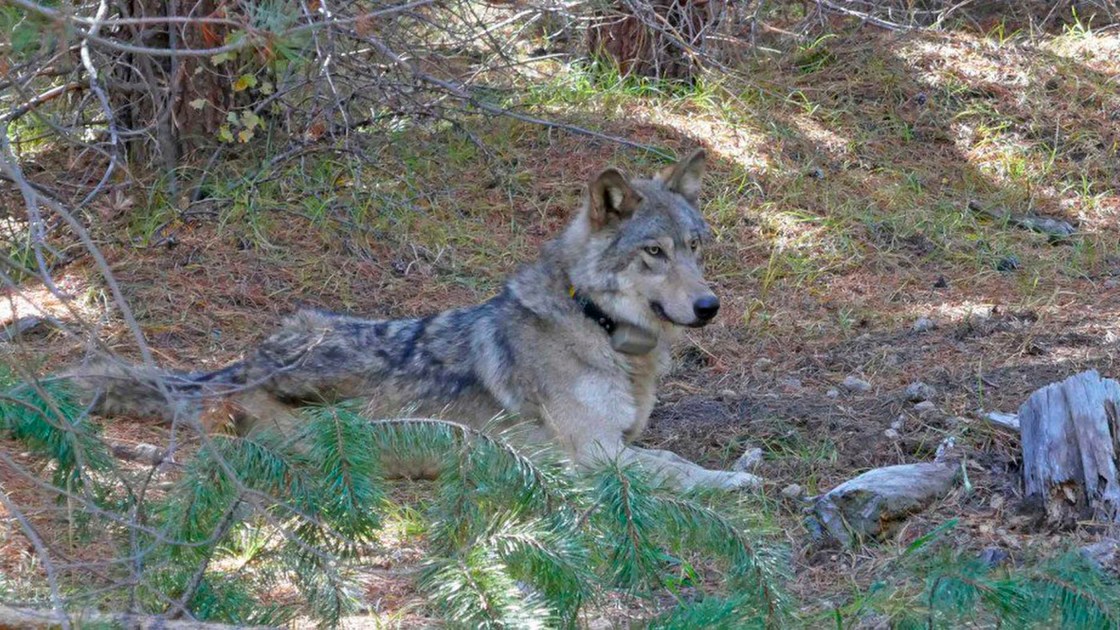 Humans could be to blame for a recent string of coyote attacks on pets and children.

“In almost every case of a coyote or a mountain lion or a bear coming into our homes and our communities, it’s because as humans we are just not doing the job we need to do to discourage those visits,” said Tim Daly, Public Information Officer for California Department of Fish and Wildlife. “Whether it’s pet food or pets or fruits that have fallen from a backyard tree or garbage cans not being as secure as they could be.

As humans expand their living areas and coyotes expand their range, contact is inevitable. Typically, coyotes go out of their way to avoid humans but as they become habituated to us, they’re discovering we are a good source for food.

“When coyotes come into our communities, they’re looking for food,” said Daly. “If they see a small pet or, in some cases, a small child that might resemble what would be considered their prey, they might try to grab.”

Earlier this month, a two-year-old was attacked and dragged by a coyote in front of her home in Los Angeles county. Then on Sunday, two chihuahuas were in the backyard of their Granada Hills home when a pair of coyotes jumped a 6–foot wall and fatally attacked them. Following the attacks, officials are warning people to be more aware of their surroundings and keep a close eye on their pets.

“You want your visibility to be at its best, so get out with your pet during daylight hours. If you must go out after dark, just stay as close as possible as you can to that pet,” said Daly.

“They’re not helping anything by doing that,” said Daly. “We ask people who think they may be assisting a wild animal by putting food out, please don’t do that because that just causes return visits and it also attracts other animals as well.”

Officials warn feeding coyotes and other animals eases their natural fear of people and can lead to more dangerous encounters.

“If coyotes can’t find the food – and mountain lions and bears – in communities they come into, they’re going to stop those visits,” said Daly.

If a coyote does come near you…

“What we ask people to do is be as big and as noisy as they possibly can… you don’t want to turn and run,” said Daly. “Be big, make noise, let that animal know you’re there, you’re in charge. Try to hold your ground. Hopefully that animal will feel that it’s not welcome there and will take off.”