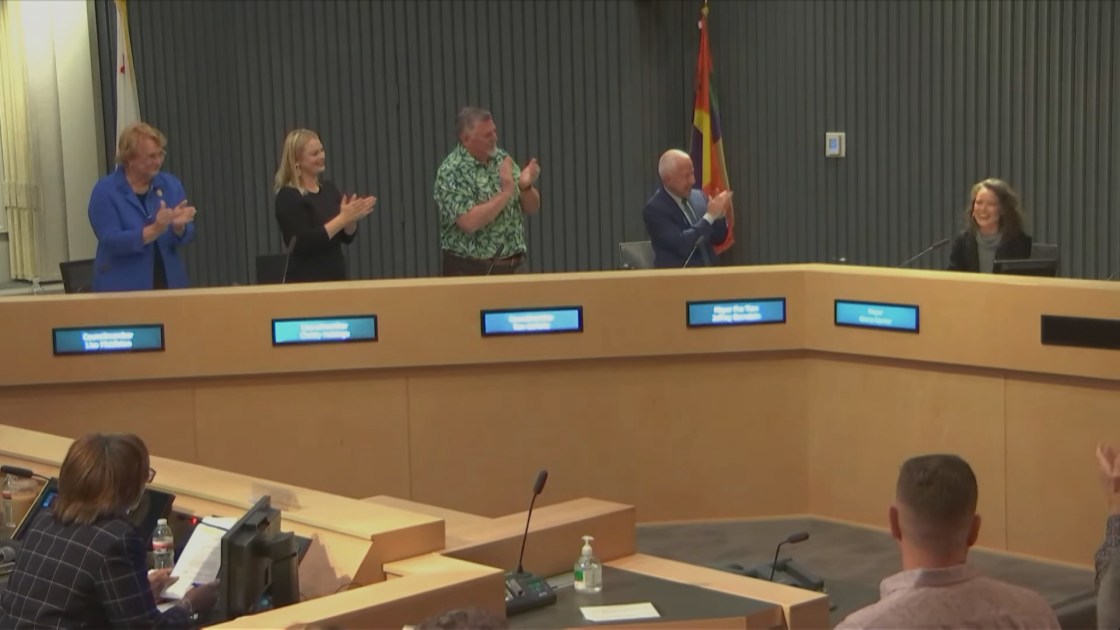 History was made Thursday, December 16, 2022, with the swearing in of Palm Springs District 1 representative Grace Garner.

Garner became the first Latina and woman of color to hold the position of Mayor in Palm Springs.

Bernstein replaces Dennis Woods who did not run for reelection, and deHarte now sits in Geoff Kors seat, who also, did not seek reelection.

Back in 2018, the City of Palm Springs voted to have rotating mayors, ending the decades long tradition of voting for a single person to represent the city.