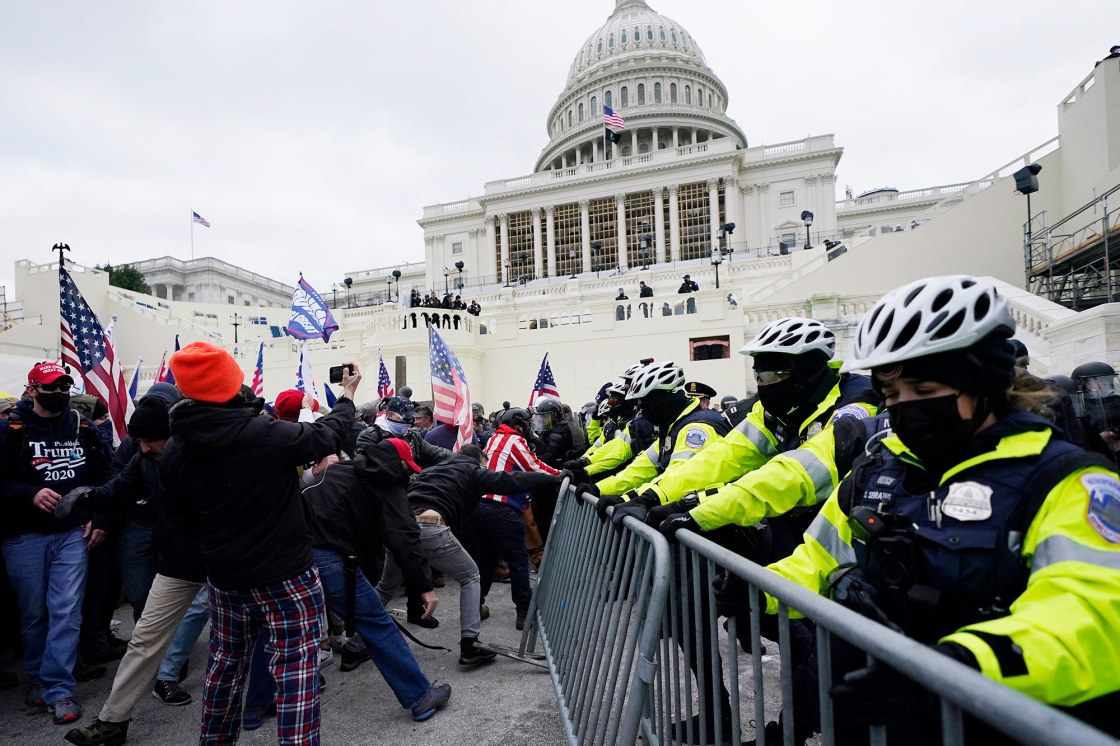 (CNN) — The January 6 committee used its final public meeting Monday to summarize its 17-month investigation with a simple closing statement: All roads lead to Donald Trump.

Members focused on how the former president’s direct involvement in efforts to overturn the 2020 election makes him responsible for the violence that unfolded on January 6 and unfit to hold future office.

Here are takeaways from the committee’s final public meeting:

All roads lead to Trump

Committee members repeatedly pointed to Trump’s personal involvement in nearly every part of the broader plot to overturn the 2020 election and focused squarely on his role in the violence that unfolded on January 6.

Monday’s presentation was a compelling closing salvo for the committee, which said Trump sought to break “the foundation of American democracy.”

“Donald Trump broke that faith. He lost the 2020 election and knew it. But he chose to try to stay in office through a multi-part scheme to overturn the results and block the transfer of power,” committee chairman Rep. Bennie Thompson said. “In the end, he summoned a mob to Washington, and knowing they were armed and angry, pointed them at the Capitol and told them to ‘fight like hell.’ There’s no doubt about this.”

Specifically, the panel said Trump “oversaw” the legally dubious effort to put forward fake slates of electors in seven states he lost, arguing that the evidence shows he actively worked to “transmit false Electoral College ballots to Congress and the National Archives” despite concerns among his lawyers that doing so could be unlawful.

Members stressed that Trump knew the election was not stolen but continued to push baseless claims about widespread voter fraud in an effort to upend Joe Biden’s legitimate victory.

Once more, committee uses video to illustrate its case against Trump

The committee relied once again on video — an effective and memorable tool the panel has used throughout its hearings with closed-door witness testimony and harrowing scenes from the violent attack on the Capitol, to make an its case against Trump.

Near the beginning of the hearing, the committee showed 10-minute-plus video montage laying out all of its allegations against Trump, from witnesses saying that Trump was told he lost the election by his aides to the former president’s failure to act on January 6 as the violence at the Capitol was unfolding.

The montage went step-by-step through Trump’s efforts to block his election loss, showed how his attacks upended the lives of election workers and played body-cam footage of officers attacked by rioters.