Winter solstice 2022: Shortest day of the year is long on pagan mysteries 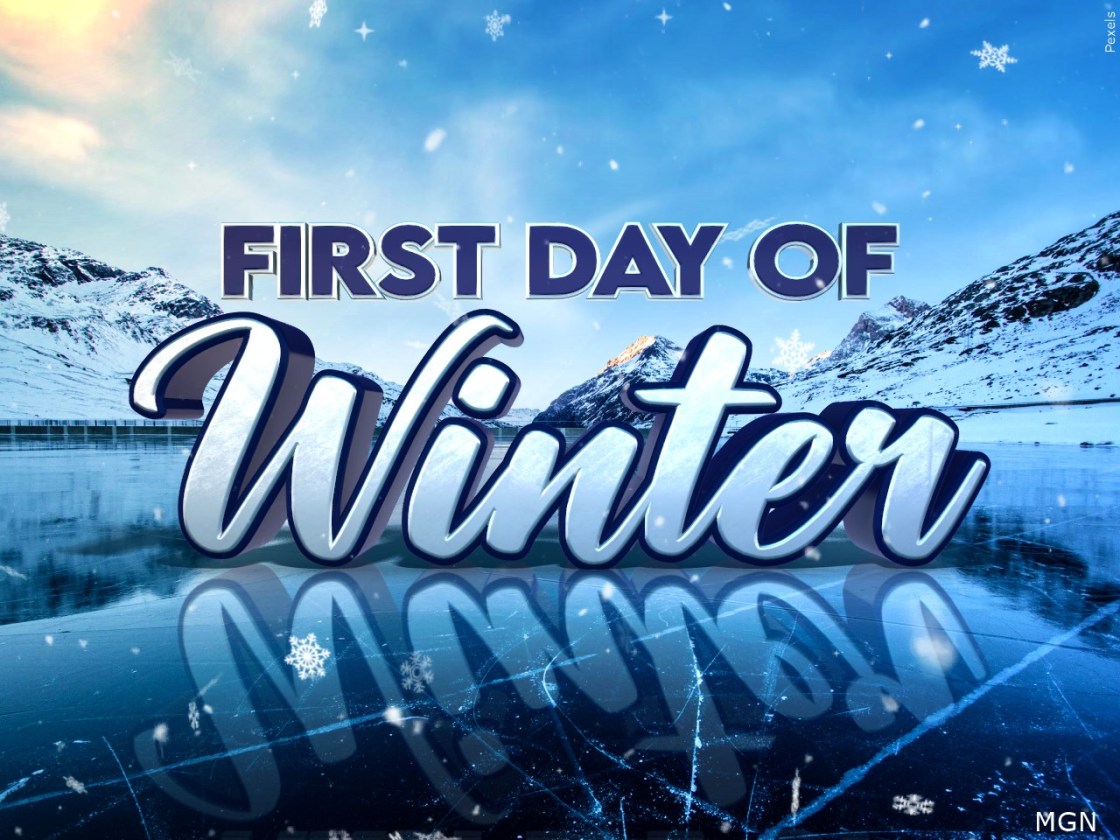 (CNN) — For the past six months, the days have grown shorter and the nights have grown longer in the Northern Hemisphere. But that’s about to reverse itself.

Winter solstice 2022, the shortest day of year and the official first day of winter, is on Wednesday, December 21 (well, for a decent chunk of the world anyway). How this all works has fascinated people for thousands of years.

First we’ll look at the science and precise timing behind the solstice. Then we’ll explore some ancient traditions and celebrations around the world.

The science and timing behind a winter solstice

The winter solstice marks the shortest day of the year and the longest night in the Northern Hemisphere, when the sun appears at its most southerly position, directly overhead at the Tropic of Capricorn.

The situation is the reverse in the Southern Hemisphere, where only about 10% of the world’s population lives. There, the December solstice marks the longest day of the year — and the beginning of summer — in places such as Argentina, Madagascar, New Zealand and South Africa.

When exactly does it occur?

The solstice usually — but not always — takes place on December 21. The date that the solstice occurs can shift because the solar year (the time it takes for the sun to reappear in the same spot as seen from Earth) doesn’t exactly match up to our calendar year.

If you want to be super-precise in your observations, the exact time of the 2022 winter solstice will be 21:48 Coordinated Universal Time (UTC) on Wednesday, according to EarthSky.org and Farmers’ Almanac. That’s almost six hours later than last year’s time.

Below are some examples of when 21:48 UTC will be for various local times in places around the world. Because of time zone differences, the vast bulk of Asia will mark the winter solstice on Thursday, December 22.

To check the timing where you live, the website EarthSky has a handy conversion table for your time zone. You might also try the conversion tools at Timeanddate.com, Timezoneconverter.com or WorldTimeServer.com.

What places see and feel the effects of the winter solstice the most?

Daylight decreases dramatically the closer you are to the North Pole on December 21.

People in balmy Singapore, just 137 kilometers or 85 miles north of the equator, barely notice the difference, with just nine fewer minutes of daylight than they have during the summer solstice. It’s pretty much a 12-hour day, give or take a few minutes, all year long there.

Much higher in latitude, Paris still logs in a respectable eight hours and 14 minutes of daylight to enjoy a chilly stroll along the Seine.

The difference is more stark in frigid Oslo, Norway, where the sun will rise at 9:18 a.m. and set at 3:12 p.m., resulting in less than six hours of anemic daylight. Sun lamp, anyone?

Residents of Nome, Alaska, will be even more sunlight deprived with just three hours and 54 minutes and 31 seconds of very weak daylight. But that’s downright generous compared with Prudhoe Bay, Alaska. It sits inside the Arctic Circle and won’t see a single ray of sunshine.

What causes the winter solstice to even happen?

Hold on! Why is the Earth tilted?

Scientists are not entirely sure how this occurred, but they think that billions of years ago, as the solar system was taking shape, the Earth was subject to violent collisions that caused the axis to tilt.

What other seasonal transitions do we mark?

The equinoxes, both spring and fall, occur when the sun’s rays are directly over the equator. On those two days, everyone everywhere has a nearly equal length of day and night. The summer solstice is when the sun’s rays are farthest north over the Tropic of Cancer, giving us our longest day and the official start of summer in the Northern Hemisphere.

It’s no surprise many cultures and religions celebrate a holiday — whether it be Christmas, Hanukkah, Kwanzaa or pagan festivals — that coincides with the return of longer days.

Ancient peoples whose survival depended on a precise knowledge of seasonal cycles marked this first day of winter with elaborate ceremonies and celebrations. Spiritually, these celebrations symbolize the opportunity for renewal.

“Christmas takes many of its customs and probably its date on the calendar from the pagan Roman festivals of Saturnalia and Kalends,” Maria Kennedy, assistant teaching professor in the Department of American Studies at Rutgers University, told CNN Travel in an email.

Saturnalia started on December 17 and Kalends started on January 1, said Kennedy, who specializes in Christmas studies.

Citing academic research, Kennedy said early founders of the Christian church condemned the practices of these holidays, but their popularity endured. Christian observance of Christmas eventually aligned around the same time in the calendar even though there’s no specific date set in the Gospels for the birth of Jesus.

Here’s more on some of those ancient customs:

In the Welsh language, “Alban Arthan” means for “Light of Winter,” according to the Farmers’ Almanac. It might be the oldest seasonal festival of humankind. Part of Druidic traditions, the winter solstice is considered a time of death and rebirth.

Newgrange, a prehistoric monument built in Ireland around 3200 BC, is associated with the Alban Arthan festival.

In Ancient Rome, Saturnalia lasted for seven days. It honored Saturn, the Roman god of agriculture.

The people enjoyed carnival-like festivities resembling modern Mardi Gras celebrations and even delayed their war-making. Slaves were given temporary freedoms, and moral restrictions were eased. Saturnalia continued into the third and fourth centuries AD.

It’s not just ancient Europeans who marked the annual occasion. The Dongzhi Winter Solstice Festival has its roots in ancient Chinese culture. The name translates roughly as “extreme of winter.”

They thought this was the apex of yin (from Chinese medicine theory). Yin represents darkness and cold and stillness, thus the longest day of winter. Dongzhi marks the return yang — and the slow ascendance of light and warmth. Dumplings are usually eaten to celebrate in some East Asian cultures.

Many places around the world traditionally hold festivals that honor the winter solstice. A few of them include:

Better known for pirates than the solstice, the town of Penzance on the southwest coast of England revived the delightful tradition of a Cornish processional — along with dancing, mask-wearing, singing and more.

The UK’s most famous site for solstice celebrations is Stonehenge. On the winter solstice, visitors traditionally enter the towering, mysterious stone circle for a sunrise ceremony run by local pagan and druid groups.

The English Heritage Society says the 2022 celebration will be held on Thursday, December 22. It will be livestreamed on its YouTube channel.

In Canada, Vancouver’s Winter Solstice Lantern Festival is a sparkling celebration of solstice traditions spread across the Granville Island, Strathcona and Yaletown neighborhoods.

CNN’s Katia Hetter and Autumn Spanne contributed to this article.

Editor’s note: Sign up for Unlocking the World, CNN Travel’s weekly newsletter. Get news about destinations opening, inspiration for future adventures, plus the latest in aviation, food and drink, where to stay and other travel developments.