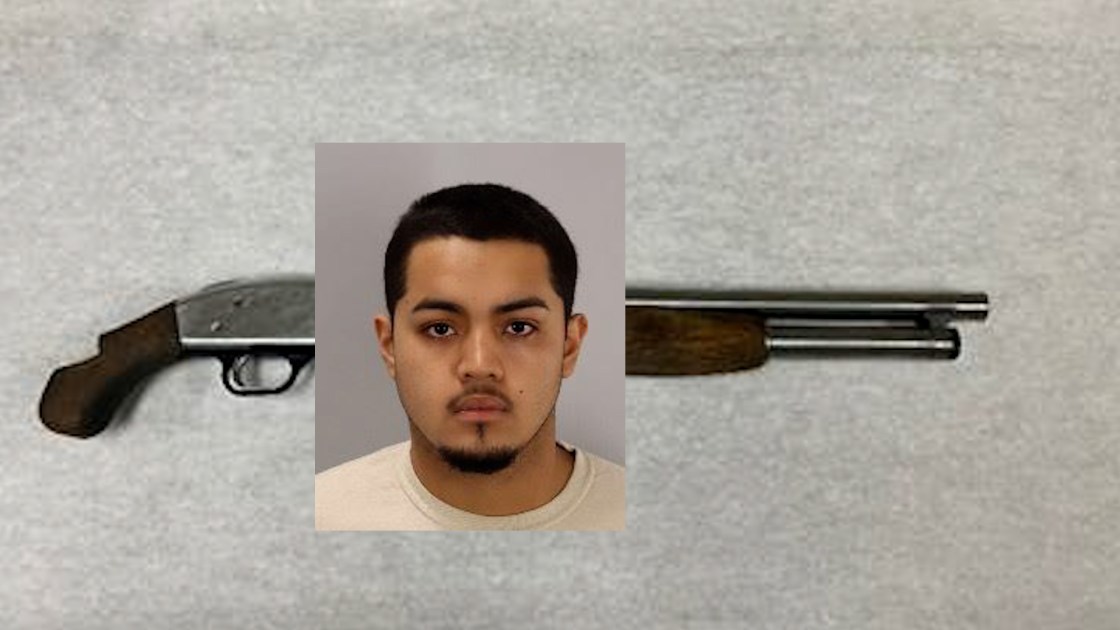 (CNS) – A 20-year-old man accused of shooting multiple times at a man standing in a Coachella front yard pleaded guilty Wednesday to an attempted murder charge and was immediately sentenced to nine years in state prison. 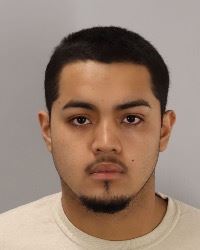 Ramiro Reyes of Coachella was originally charged with one count each of attempted murder and being in possession of a short-barreled shotgun, according to court records.

He pleaded guilty to the attempted murder charge Wednesday at the Larson Justice Center in Indio.

At around 3:30 p.m. June 10, deputies from the Coachella Community Action Team responded to the 50-900 block of Chiapas Drive on reports of a shooting, according to Sgt. Mariano Matos III from the Riverside County Sheriff’s Department.

Matos said Reyes fired multiple shots at a man, identified in court documents only as Joe P Jr., who was standing in his front yard. The man was not injured.

After Reyes was identified as the suspect, deputies searched his home in the 50-600 block of Chiapas Drive, where they allegedly found a short- barreled sawed-off shotgun, according to Matos.

Reyes was arrested without incident. 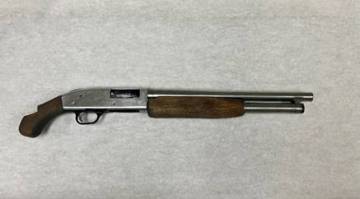