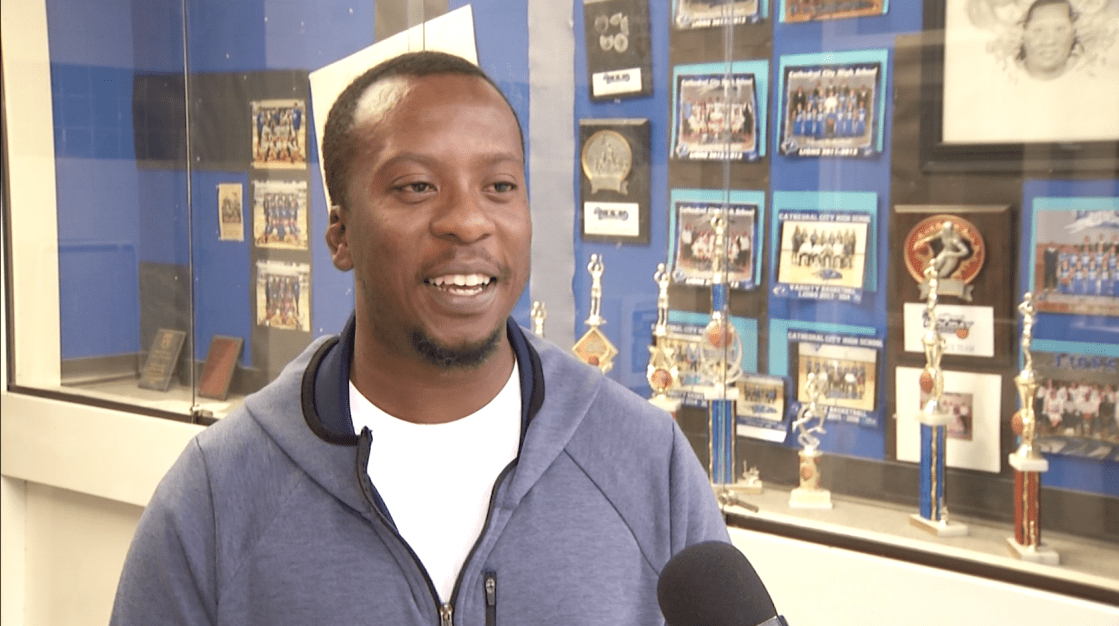 “It’s funny, a lot don’t know. You know, like, I haven’t even told anybody,” says Coach Marques. “It’s kind of I’m one of those quiet people anyway, so I haven’t really told anybody. I just kind of kept that to myself.”

Officially making the change, as the new head coach for the boys basketball program, Coach Marques says, “We decided to go ahead and give the boys the chance and to move up to a stronger level of basketball.”

After coaching girls basketball for more than a decade, Coach says the triumphs, tribulations, and traditions will be used to further level up the program.

He says he’s eager to bring all of his past experience into his new role.

“Just being able to bring in the hard work and effort that we put in and being able to change this program over to a top contender again one day is exciting, “says Coach Marques.

The boys program is now looking for a new spark and respect around the valley. Coach Marques says, “It’s a rebuilding program and we’re going to try to take it to the top to back where it used to be.”

With the unexpected switch, the goals are still brighter and bigger than ever.