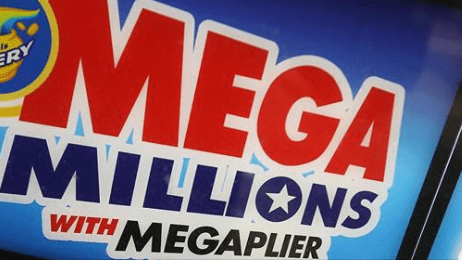 (CNN) — There’s still time to win big at the lottery before the year is up.

The Mega Millions jackpot has grown to an estimated $565 million after no one took home the top prize in Friday’s drawing. The next drawing is set for December 27, and if someone wins the jackpot, it would be the sixth-largest prize in the game’s history, according to the Mega Millions website.

Friday’s winning numbers were 15, 21, 32, 38, 62 and the Mega Ball 8. Though no ticket matched all six numbers in that drawing, two tickets sold in California and Illinois matched five and claimed the second-highest prize, the lottery said in a news release. The last time the Mega Millions jackpot was won was on October 14, when two tickets sold in California and Florida shared a $502 million prize.

Lottery jackpots have gotten bigger and bigger in recent years as games have expanded to more states and added more number combinations. And as the jackpots grow larger, more people buy tickets, making the odds of winning increasingly smaller.

In July, a ticket in Illinois won a jackpot of nearly $1.34 billion — the second largest Mega Millions jackpot and the third largest of any US lottery game. Two people came forward to claim it in October and opted to take the lump sum payment of $780.5 million, according to the Illinois Lottery.

The odds of winning the Mega Millions lottery are about 1 in 302.5 million.