Tom Brady: ‘I’m going to take my time’ before deciding on retirement 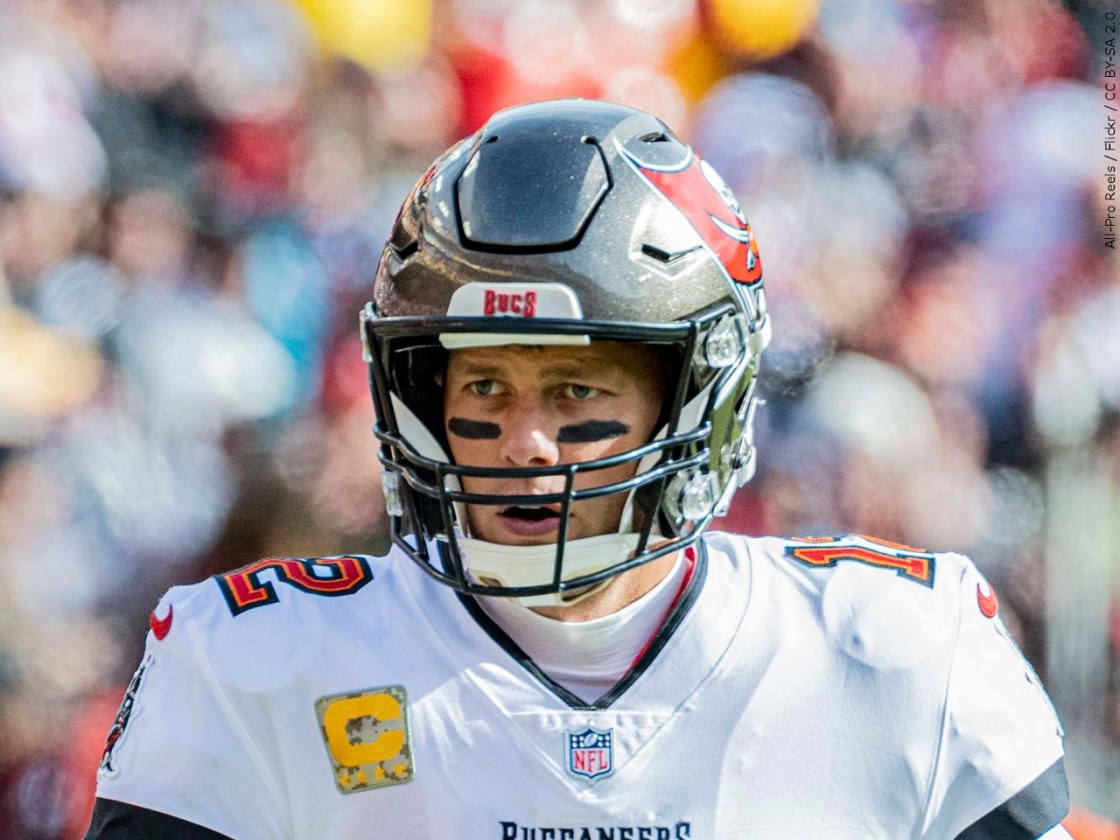 (CNN) — It’s a question that keeps getting asked of the 45-year-old Tom Brady.

In February, Tampa Bay Buccaneers quarterback Brady announced he was retiring from the NFL.

Speaking to sportscaster Jim Gray in his weekly podcast appearance, Brady was asked jokingly if he would retire and then unretire if tight end Rob Gronkowski — who has retired twice from the NFL — unretires again.

“Well, I think next time I decide to retire, that’s it for me,” a chuckling Brady said on their “Let’s Go!” podcast, which was released Monday. “So whenever that day comes, we’ll figure it out.”

Gray put the joking aside and followed up by asking if Brady can really contemplate retirement at this point.

“I really don’t,” the Tampa Bay Buccaneers quarterback replied. “I think what I really realized … was you’ve got to be really sure to do that.

And for me, you know, a lot of people have kind of gone through this situation … I’m going to take my time whenever that time does come.”

On Christmas Day, Brady helped keep the Bucs in a playoff position with a 19-16 overtime victory over the Arizona Cardinals.

Brady threw a pair of interceptions and just one touchdown as the Bucs defense was able to hold the Cardinals at bay, with Ryan Succup’s fourth field goal of the game sealing the win.