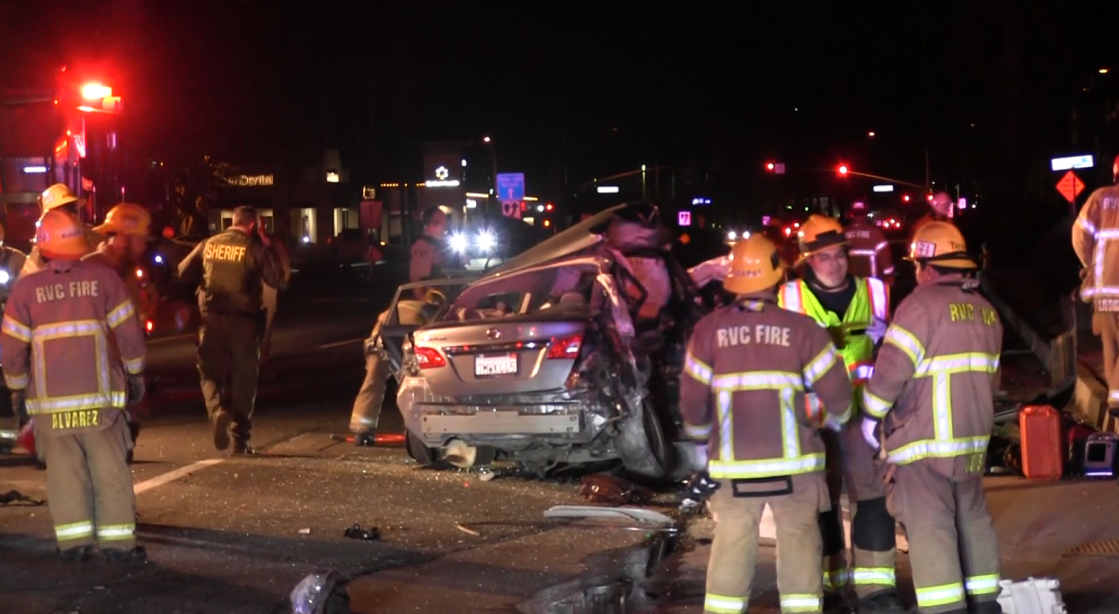 UPDATE: The Riverside County Sheriff’s Department has released the identity of one of the three victims killed in the crash.

We’re still learning more about the situation, but the other two victims’ identities have not been released at this time.

At least three people were killed and another injured after a crash near a busy intersection in Palm Desert.

Riverside County Fire Department and deputies responded to the intersection of Fred Waring Dr. and Adonis Dr. at 7:13 p.m. and found three people trapped inside one car, who needed to be extricated.

A stretch of Fred Waring Drive was closed in the area.

The driver and two passengers of one car were pronounced dead at the scene, while the solo driver of the other was rushed to the hospital with serious injuries.

The investigation is ongoing, and no further information is available at this time. 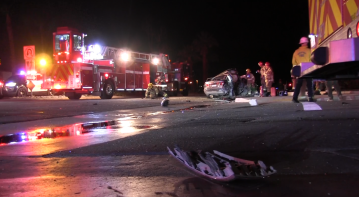 **This is a developing story and we will keep you updated with the latest as it comes into our newsroom.