Law Enforcement Teaming Up in Preparation for New Years Weekend 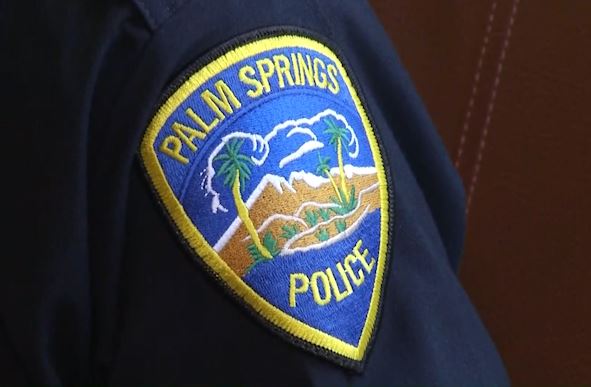 Law enforcement is gearing up to crack down on impaired drivers as people from one end of the valley to the other prepare to ring in the new year.

“We do have more staffing that will help us address any issues. We do have an officer that is dedicated to DUI enforcement, so we’ll have officers out in the field looking for potential drunk drivers,” said Lt. Gustavo Araiza of the Palm Springs Police Department.

Alcohol and drug-related crashes skyrocket between the hours of 6 p.m. on Dec. 31 and 6 a.m. on Jan. 1, according to SafeAuto.com. Compared to an average weekend, 71% more crashes with drugs and alcohol as a contributing factor occur during that 12-hour period.

The simple rule is – don’t drive under the influence.

“Be responsible. Do not operate a motor vehicle under drugs or alcohol at all,” said Ben Guitron, Public Information Officer for the Indio Police Department.

“If you think you’re going to be able to go out, have one drink and then let some time go by before I jump on the road, it’s best not to even consider that,” said Lt. Araiza. “Just make plans of getting a ride for someone that’s willing to be that designated driver.”

Another concern for law enforcement is the use of fireworks – which are prohibited in several Coachella Valley cities.

The same applies for firearms.

“It’s not permitted. You shouldn’t be discharging a firearm up in the air,” said Guitron. “That bullet goes up, it’s gotta come down. And someone that’s celebrating might get hurt because of it.”

Don’t let your celebrations this holiday weekend be cut short because of a reckless decision.

“Please go out there and try to be festive in a responsible manner,” said Araiza.

“We just want people to have a safe New Years Eve, New Years Day and a really good 2023,” said Guitron.