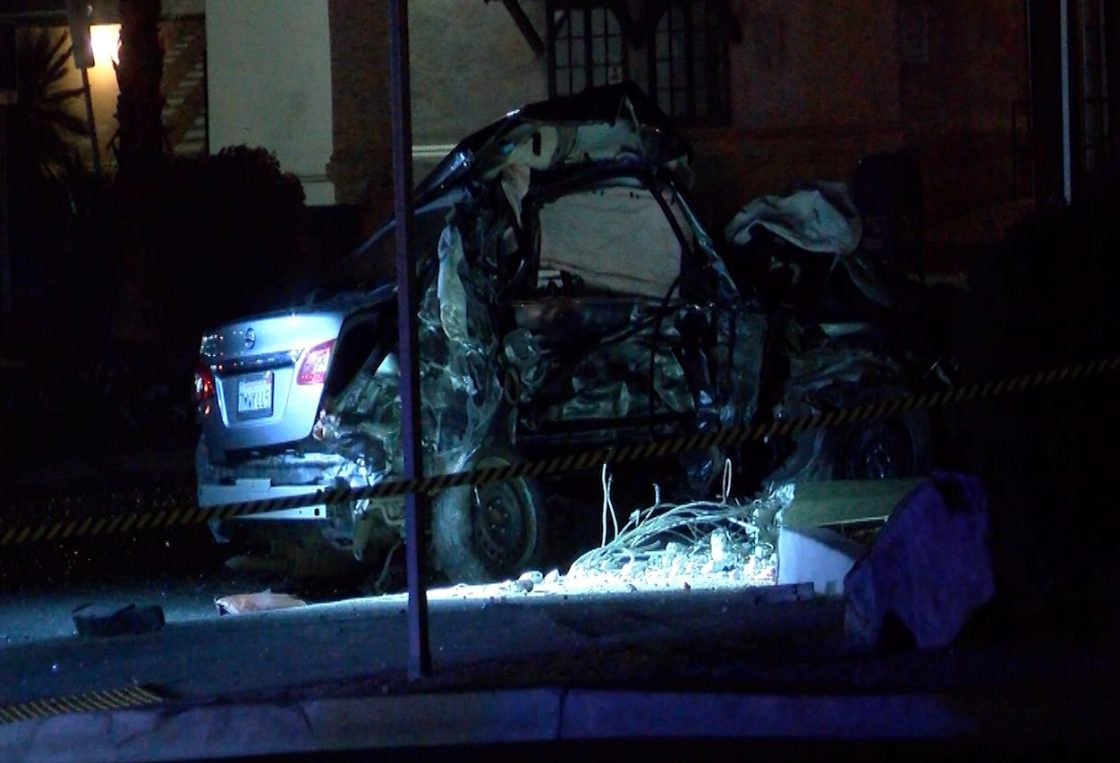 More details have been released about the Palm Desert crash that left three dead and one injured.

According to CAL FIRE, at about 7:15 p.m., first responders arrived at Fred Waring and Adonis Dr. to a two car crash with three people trapped inside one car.

About 20 minutes later, CAL FIRE said the three people trapped in the car were pronounced dead at the scene with the driver of the other vehicle in serious condition.

Fred Waring and Adonis Dr. are very close to the large Monterrey Ave. and Fred Waring Dr. intersection which is usually very busy with cars.

According to deputies, the driver was traveling westbound on Fred Waring Dr. at a high rate of speed and went through the intersection before colliding with the victims’ vehicle.

Deputies haven’t confirmed where this driver began, but NBC Palm Springs filmed the drive going west on Fred Waring Dr. starting at Deep Canyon Rd., one block from Cook St. and the wash which is a well known area where drivers go over the speed limit.

On that route, a driver would have to make it through six lights, including the Monterey Ave. intersection, before arriving at the site of the collision.

One neighbor heard the crash from inside his house and said this is the second.., very similar accident that has happened on this block within the past six months.

“It sounded like an explosion,” Neighbor Rafael Lopez shared. “We didn’t hear any brakes or anything like that. There was no screeching. Sometimes when there are accidents, you get a little bit more of a warning but for this one, it was just out of nowhere. Just a huge explosion.”

“We got out of dinner and then we saw the lights and we figured out what had happened,” Lopez continued. “It was really unfortunate.”

New details from the Riverside County Sheriff’s Department says a 2021 Honda Accord was traveling at a high rate of speed when it crashed into a 2015 Nissan Sentra that was making a left turn.

The driver of the Honda, 24-year-old Ricardo Meza of Palm Desert, was transported to a local hospital and is currently being treated for non-life threatening injuries.

As of now, it is unknown if drugs or alcohol were in Meza’s system.

The driver and other two passengers of the Nissan have been identified as 65-year-old Yolanda Alvarado, 69-year-old Abel Alvarado and 84-year-old Elena Marron.

All three victims are related to one other and have family ties to the Coachella Valley.

To help support this family, you can donate to their GoFundMe page here. 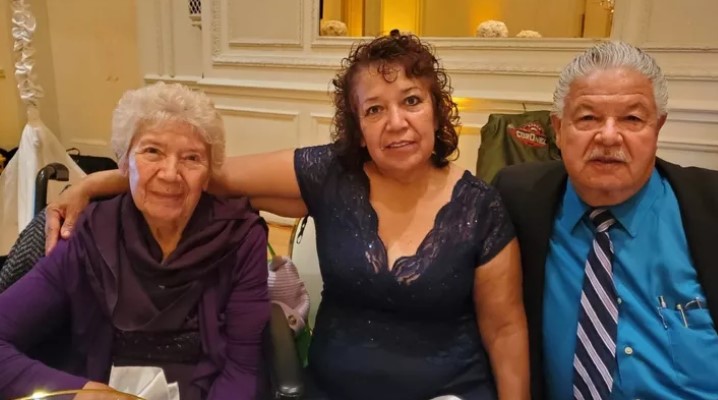