Apple has lost $1 trillion in market value in a year 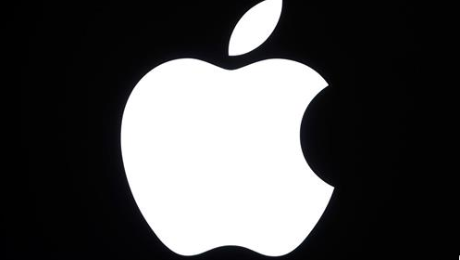 (CNN) — Apple’s market cap fell below $2 trillion in trading Tuesday for the first time since early 2021 and one year to the day after the company became the first public tech company valued at $3 trillion.

Shares of Apple were down more than 4% in midday trading Tuesday after a report raised concerns about consumer demand for its products. Nikkei reported that Apple had recently notified several suppliers to build fewer parts for some of its most popular devices for the first quarter, including AirPods, the Apple Watch and MacBooks.

Apple did not immediately respond to a request for comment.

Like other tech companies, Apple has grappled with supply chain hiccups and concerns that recession fears could weigh on advertiser and consumer spending, including for pricier products like the iPhone.

Ahead of the all-important holiday shopping period, Apple said it was experiencing “strong demand” for iPhone 14 Pro and iPhone 14 Pro Max models but it expected lower shipments than anticipated due to Covid-related disruptions at a supplier in China. (Those operations are now said to be running at nearly full capacity.)

While Apple’s market value has fallen considerably, other big tech companies have suffered steeper percentage declines. Shares of Amazon and Facebook-parent Meta are down by about 50% and 63%, respectively, over the past year. Apple, by comparison, is down by about 31% over the same period.

Still, Apple now joins Amazon in an exclusive club no one wants to be part of: companies that have lost $1 trillion in market value.