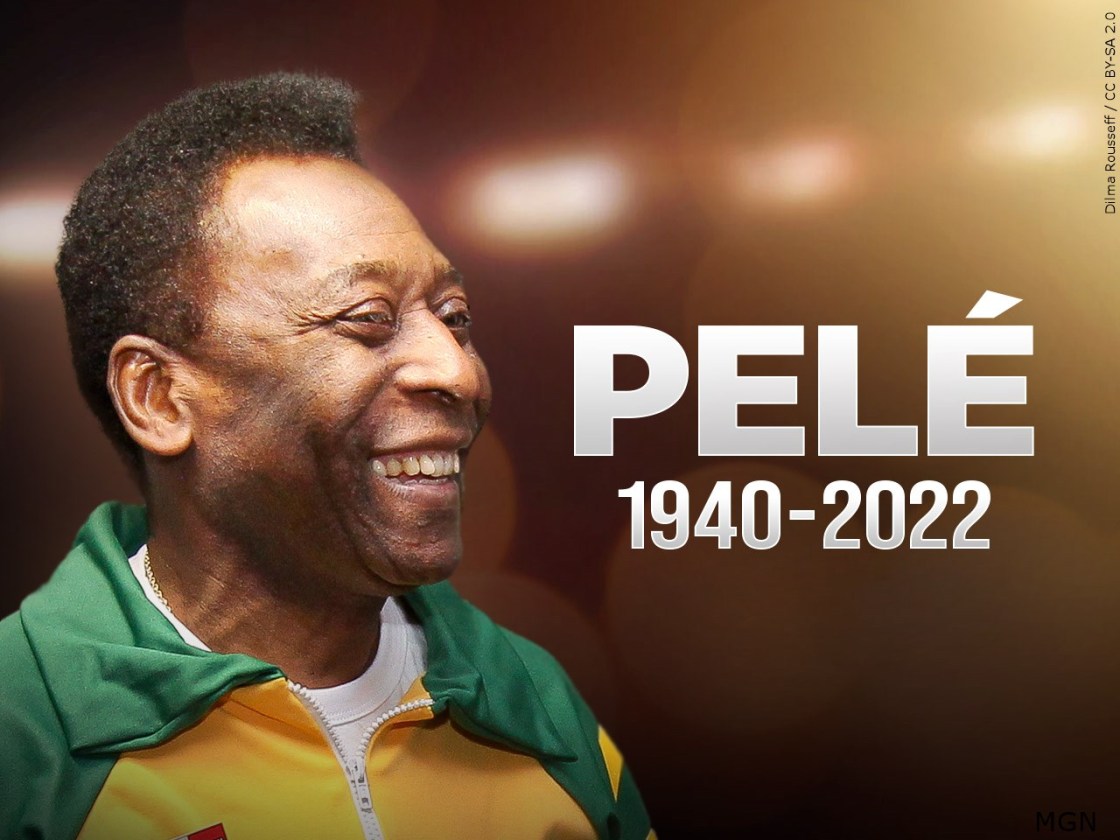 It had started at the Urbano Caldeira Stadium, home of Pelé’s former club Santos, and his coffin was carried through the streets of the city of Santos, including the street where Pelé’s 100-year-old mother, Celeste Arantes, lives.

It continued to the Memorial Necrópole Ecumênica cemetery, where a private funeral would be held for family members.

The three-time World Cup winner died on Thursday at the age of 82 from multiple organ failure due to the progression of colon cancer.

Tributes from around the world have poured in ever since, with people of all ages flocking to his 24-hour public wake, which began on Monday at Santos’ 16,000-seater stadium, popularly known as “Vila Belmiro.”

More than 230,000 people, many wearing Brazil’s iconic yellow jersey, had attended the wake, according to Santos.

The doors to the stadium closed with thousands of mourners still in line and people were turned away, according to CNN teams on the ground.

Huge crowds then lined the streets, waving flags and applauding as the Brazilian’s coffin passed by.

Pelé’s sister, Lucia, was seen tearfully waving from a balcony at crowds who had gathered outside her mother’s house. The coffin then arrived at the cemetery.

“Pele is incomparable, as a soccer player and as a human being,” Lula said Tuesday, per Reuters.

“Pelé is eternal,” Infantino told reporters, per Reuters. “FIFA will certainly honor the ‘king’ as he deserves.

“We have asked all football associations in the world to pay a minute of silence before every game and will also ask them, 211 countries, to name a stadium after Pelé. Future generations must know and remember who Pelé was.”

For more than 60 years, the name Pelé has been synonymous with football. He played in four World Cups and is the only player in history to win three, but his legacy stretched far beyond his trophy haul and remarkable goalscoring record.

Pelé, born Edson Arantes do Nascimento, is widely regarded as one of the greatest players in history and Brazil held three days of national mourning following his death.